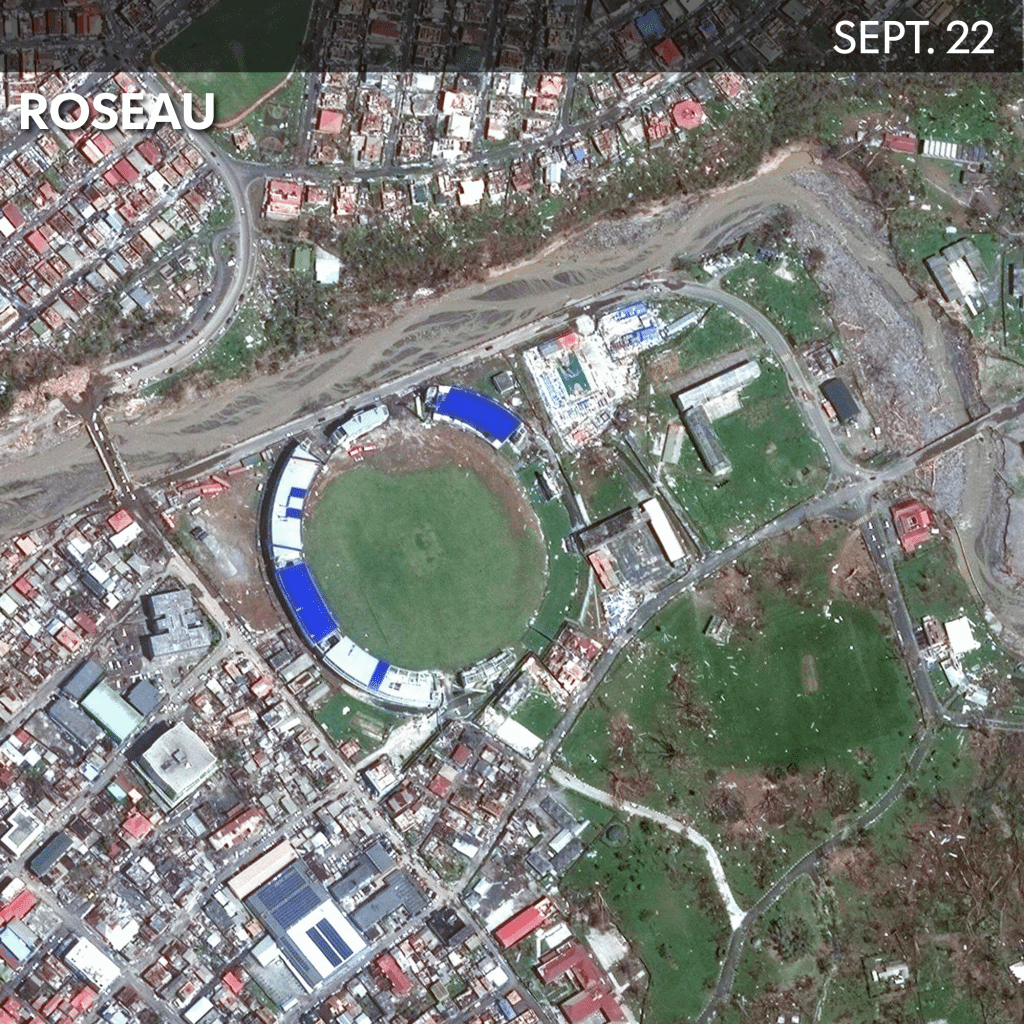 Contents of the GTERM.DOC file

What is GTERM?
GTERM is a terminal program for use with my land of devestation
doorgame. It provides EGA graphics support. Basically, the wasteland
map and user inventory have pictures.

Requirements:
* IBM PC or compatible (12mhz AT or better recommended)
* EGA or VGA graphics support (the 640x350 16 color mode)
* A modem
* Access to a bbs running Land of Devestation

Quick Start up:
1) Copy gterm and it's respecive files into a subdirectory. Preferrably
a directory off of your comm program's directory since you will most
likely be using gterm as an external protocol.