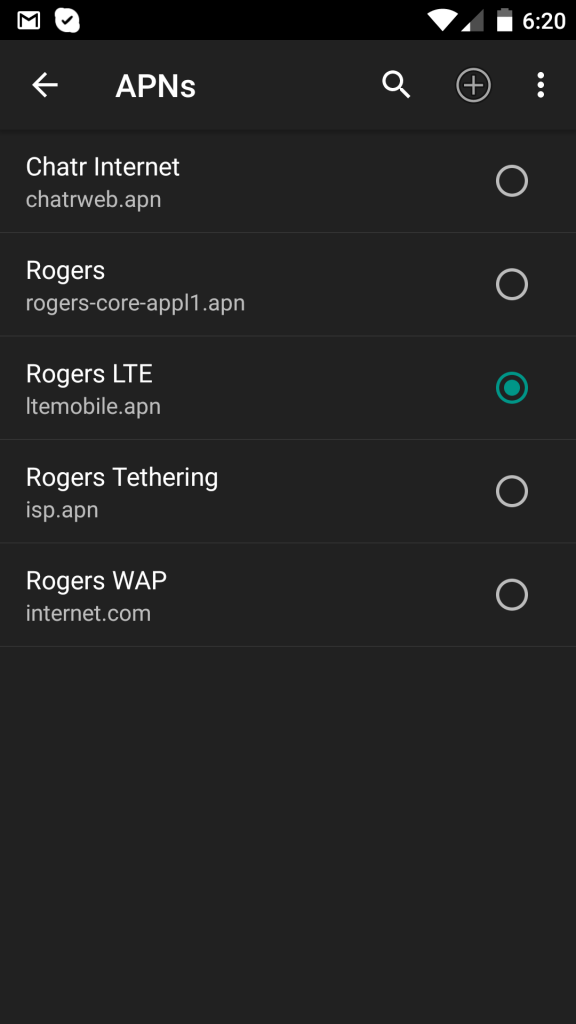 Permission to reprint and distribute this document is
granted so long as no payments are incurred for the use and
distribution of this document and the author is credited.

In order to properly code a function to read and interpret
the nodelist flags, several vexing problems arise. The most
significant problem is simply figuring out the capabilities
of the software running at a particular node. In order to
solve this confusion, I propose the following standards to
be accepted by the FTSC, IFNA, and any other anciliary
organizations which contribute to the content and
maintenance of the nodelist.

First, a code needs to be established for each piece of
NETMAIL PROTOCOL CAPABLE software. This defines exactly WHAT
will answer the phone and transfer mail according to FTSC
netmail protocol standards. For the current arena of
software, I propose the flag and operand approach as
follows:

This gives the nodelist processor (and we illogical
humans) a much easier time in interpreting the
nodelist. I also recommend that the operands be of a
set length (in the above example, 3 characters).

Second, a PROTOCOL code needs to be established, using the
same FLAG:OPERAND approach as the system type flag. In this
case:

The operand field may contain multiple operands, as
follows:

PR:WZ/TS <- to indicate an Opus system

In the event of multiple operands, the most desired
protocol for network communications should be first in
the list of operands.

Third, the operation hours, as before in a FLAG:OPERAND
combination as follows:

where D is the day number (Sunday being 1), HH is the
24 hour military hour, and MM is the minute. A special
case of the day being 0 means all days 1 through 7. ALL
times are EST (purely arbitrary, but ALL times in the
nodelist should have a common base reference time).
Therefore, a system which runs national mail time only
would be as follows:

Multiple operational hours may be specified by
separating the separate time specifiers with a slash
as follows:

Continuous inbound mail would be indicated as follows:

It is important to note that these times are when the
system is able to RECEIVE mail. These are NOT the
actual operation hours of the BBS (if one exists at
that node).

The time known as National Mail Hour (04:00 to 05:00
EST) is automatically ASSUMED and need not be
incorporated into the FLAGS field. Since it is one of
the baseline requirements for being listed in the
nodelist, this assumption is a relatively safe one.

Also, this method should also be used to indicate the
time(s) when File Requests are accepted. The suggested
flag for File Requests is "FR:" and follows the same
time specification logic as the OH: flag.

Fourth, modem flags need to be standardized (until the
modems themselves can be standardized), for a hopefully
"stop gap" measure, we could use the following:

MDM: for the flag,

Only ONE of these modem types can appear per node, and
it has no relavence unless the baud rate is greater
than or equal to 9600.

Fifth, the Mail Only flag. Basically, it need to be changed
to "#MO" instead of "MO:". All flags which do not have
operands should not contain the colon (:) character.

Flags occur following the seventh comma in a nodelist line
and continue to the end of the physical line. All flags and
flag:operand combinations are separated by commas, with the
last flag on the line terminated by the end of line
character. Order of the flags is not critical.

I hope this proposal will serve to elicit ideas and comment.
Please direct any inaccuracies, suggestions for improvement,
comments, and constructive criticism to Marshall Presnell
at Fido node 109/639.106