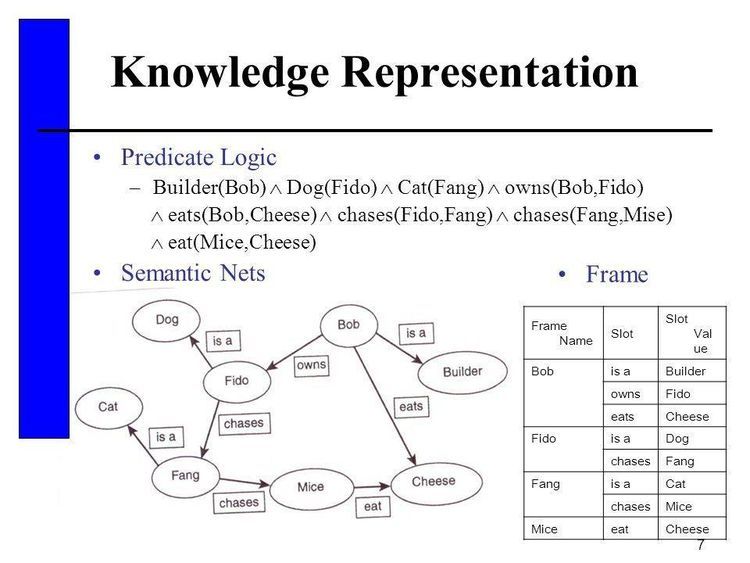 What is intended by this document registry

o Starting a document archive with a naming convention based on the current
one, FSC-nnnn.ARC.

o The first few documents are the current FSC001 & 2, but using the new naming
convention.

o Grabbing the dozen documents which detail the current FidoNet technology
(MYFSC001, N_YOOHOO, ...) , or provide well-documented proposals for changes,
arranging them in date order without prejudice and issuing them numbers.

The ongoing plan is

o Similarly to the NIC, when a document is revised, it is given a new number,
and states what documents it obsoletes. Many have said that this should
have been done with FSC001.

o Occasional documents will provide bibliographies of the archive.

o Occasional documents will give advice as to which subset of the registry
represents the currently accepted standard.