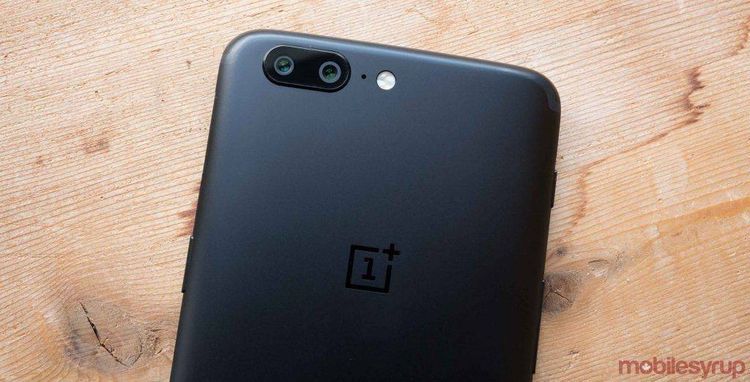 The FSC has been working with existing implementations based on a year or two
old paper by Kilgore Trout describing Zones and Points, zone gates, and nodes
supporting points. [ The paper was published in FidoNews last year, but
unfortunately was mostly to do with exploiting FidoNet financially, but had
pretty good technical requirements buried underneath. ]

The FSC's goal is to send to some place for which one does not have the
nodelist. The underlying problem we are addressing is nodelist growth. We
envision over 10^5 nodes in a few years. Our approach may be a bit more
disjoint than you were considering.

We have private nodelists already, and many of us use them (including
remapping to private nodelists using Points and/or addressees' names). This
has been in use for long enough that we almost understand half the uses to
which folk seem to put it. But the important part of Zones is not the
nomenclature, rather the mapping of addresses.

What the FSC was seeking with Zones (and is implemented and being tested) is
a method of getting mail to Bialystok (sp) without having a Polish phone
book. In the following example, please imagine possible sugar such as using
POLAND for 42 etc.