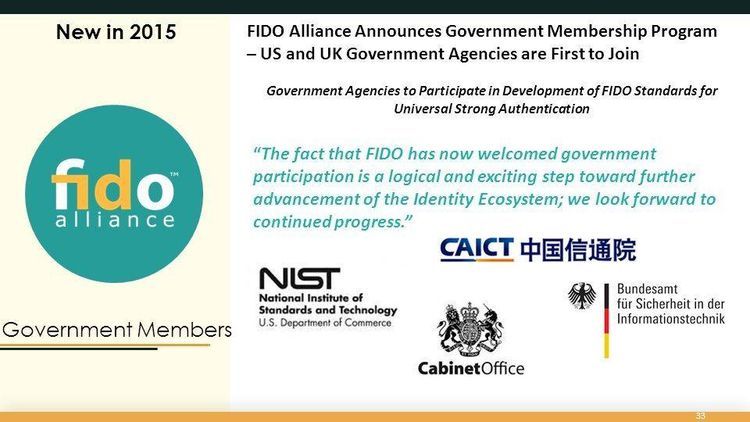 FidoNet Route Files Explained
Part 1 -- The Many Faces of FidoNet

There is no aspect of FidoNet more universally mis-
understood than routing. It is the intent of this foru-
part series to clear some of the fog.

The justification for nets and routing has been
discussed many times and will NOT be discussed again here.
Given that routing is good, how is it done? What's the
meaning of the various statements that go into route files?
Indeed, what's the meaning of route files?

Let's first take a look at "the network." But how do we
do that? In reality, there is no "the network." FidoNet is
a different thing when viewed by each different Fido! The
only formal definition of FidoNet is the node list, and it
serves as an adaquate view of "the network" for most
independent Fidos but only the members of some nets.

Another hypothetical node, Fido 201/4 is a member of an
"inbound only" net. Since the sysop has used the '4'
command properly, Fido knows he is a member of net 201 and
will treat other members of that net as though they were
independent nodes. When he sends a message to 201/5, Fido
will send it direct and not to 201/0. Messages headed out-
side net 201 will be handled for 201/4 just as they were for
21/7. Fido 201/4 executes two schedules, A during the
national window followed immediatly by B when he just sits
quietly and waits for 201/0 to send him any mail he
received. He has no use for ANY route files.

Everyone else has a view of "the network" more
complicated than Fido can discover from just the node list.
If you're a Southern California Hub, or a local node in the
New York Megalopolis, or maybe the host of a modest network
in Memphis "the network" looks different to you than to
other sysops. It is the function of route files to modify
Fido's view of "the network" to conform to yours.

If your Fido is executing any mail event and any other
Fido calls it up and offers it a mail packet, your Fido will
graciously receive that packet and at the end of the mail
event, he will unpack it into messages. These actions have
nothing whatever to do with route files!

Reread that last paragraph two or three times until it
sinks in. It is a very important, very misunderstood point.
Route files do not and cannot control the way you receive
mail. ROUTE FILES CONTROL ONLY THE WAY YOU SEND MAIL!!!
After all, that's when you're paying the phone bill.

Furthermore, what you say in ROUTE.B has absolutely
nothing to do with how Fido behaves in schedule C. I will
come back to this point later.

Ever since we first began routing FidoNet messages to
places other than their final destination, route files have
used three basic commands to mold Fido's view of FidoNet to
correspond with your view. In part 2 we will look at
SCHEDULE, ROUTE-TO and ACCEPT-FROM and see just how they
influence Fido.

Part 3 will examine a bevy of new routing commands
available with Fido V11 and see how they have made automatic
distribution at last possible.

Stay with me for the next few weeks and maybe we can
burn off the fog and find a bright sky, a calm sea and clear
sailing. (And don't throw away your newsletters, you'll
want to refer back from time to time.)

From the time he first began "routing" messages, Fido
has used "route files" to tell him what messages to send
where when. Three basic route file commands do this;
SCHEDULE aka SEND-TO, ROUTE-TO and ACCEPT-FROM. This week,
we'll look at these commands in depth.

Before going farther, I need to define a couple of
terms. A "target" is a node to which your Fido will connect
and directly send a message. An "addressee" is the ultimate
destination node for a message. This is an important
distinction. Because of routing, the addressee and the
target for a particular message are often different nodes.

A "packet" is a collection of messages all to be sent
to a single target (though perhaps several addressees). At
the beginning of each schedule Fido builds all the packets
he will be permitted to send during that schedule.

Now, let's take a look at the three basic commands that
may appear in a route file, and see how each of them can
modify Fido's behavior.