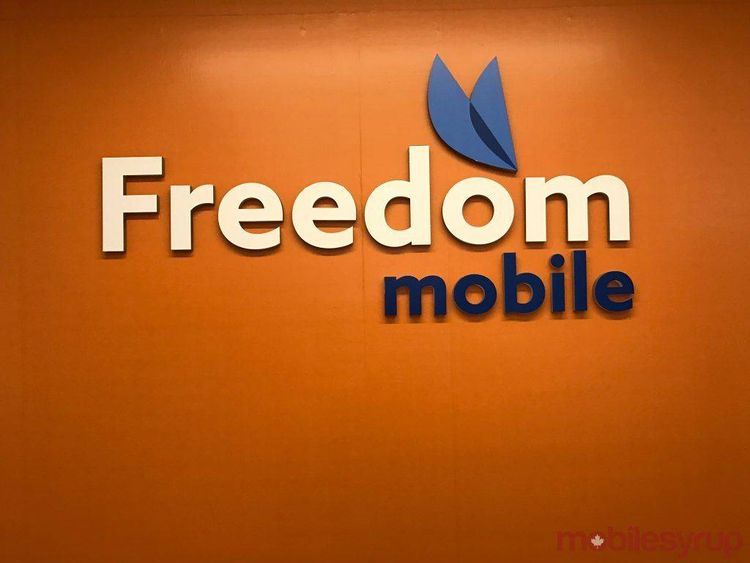 This document defines the format and content of the nodelist for
the Public FidoNet Network (PFN) as published each Friday.

The PFN is an international network of independently owned elec-
tronic mail systems, most with interlocking electronic bulletin board
systems. The distribution nodelist, or simply "nodelist," is the glue
which holds the network together. It is the PFN's "phone book" and it
defines the top-level network structure.

The nodelist is published as an ASCII text file named
NODELIST.nnn, where nnn is the day-of-year of the Friday publication
date. This file is packed into an archive file (by System Enhancement
Associates' ARC utility) named NODELIST.Ann, where nn are the last two
digits of day-of-year.

A companion file, COORD.nnn, lists the coordinators of the vari-
ous regions and local networks which constitute the PFN. This file
may be created from NODELIST.nnn by the program COORD.EXE, distributed
by many PFN bulletin boards.

As stated above, NODELIST.nnn is an ASCII text file. It contains
two kinds of lines, comment lines and data lines. Each line is termi-
nated with an ASCII carriage return and line feed character sequence,
and contains no trailing white-space (spaces, tabs, etc.). The file is
terminated with an end-of-file character (EOF - decimal character
value - 26).

Comments lines contain a semicolon (;) in the first character po-
sition followed by zero or more alphabetic characters called "interest
flags." A program which processes the nodelist may use comment inter-
est flags to determine the disposition of a comment line. The remain-
der of a comment line (with one exception, treated below) is free-form
ASCII text. There are five interest flags defined as follows:

;S This comment is of particular interest to System Operators.

;U This comment is of particular interest to BBS users.

;A This comment is of general interest (shorthand for ;SUF).


;E This comment is an error message inserted by the nodelist gen-
erating program MakeNL.

; This comment may be ignored by a nodelist processor.

This line contains the general interest flag, the day, date and
day-of-year number of publication, and ends with a 5-digit decimal
number with leading zeros, if necessary. This number is the decimal
representation of a check value derived as follows:

Beginning with the first character of the second line, a 16-bit
cyclic redundancy check (CRC) is calculated for the entire file,
including carriage return and line feed characters, but not including
the terminating EOF character. The check polynomial used is the same
one used for many file transfer protocols:

The CRC may be used to verify that the file has not been edited.
The importance of this will become evident in the discussion of
NODEDIFF, below. CRC calculation techniques are well documented in
the literature, and will not be treated further here.

The content of the remaining comments in the nodelist are in-
tended to be informative. Beyond the use of interest flags for dis-
tribution, a processing program need not have any interest in them.

A nodelist data line contains eight variable length "fields" sep-
arated by commas (,). No space characters are allowed in a data line,
and underscore characters (_) are used in lieu of spaces. The follow-
ing discussion defines the contents of each field in a data line.

The keyword field may be empty, or may contain one of the
following:

Zone -- begins the definition of a geographic zone and defines
its coordinator. All the data lines following a line with
the Zone keyword down to, but not including the next occur-
rence of a Zone line, are regions, nets and nodes within the
defined zone.


Region -- begins the definition of a geographic region and de-
fines its coordinator. All the data lines following a line
with the Region keyword down to, but not including the next


occurrence of a Region or Host line, are independent nodes
within the defined region.

Host -- begins the definition of a local network and defines its
Host. All the data lines following a line with the Host
keyword down to, but not including the next occurrence of a
Region or Host line, are local nodes, members of the defined
local network. The difference between a region and a local
network is in the routing of messages. A message addressed
to a member of a region is sent direct to the addressee,
while a message to a member of a local network is sent to
the network host.

Hub -- begins the definition of a routing sub-unit within a
multi-level local network. The Hub is the routing focal
point for nodes listed below it until the next occurrence of
a Hub, Region, Host or Zone keyword. The Hub entry MUST be
a redundant entry, with a unique number, for one of the
nodes listed below it. This is necessary because some
nodelist processors eliminate these entries in all but the
local network.

Pvt -- defines a private node with unlisted number. Private
nodes are only allowed as members of local networks.

Hold -- defines a node which is temporarily down. Mail may be
sent to it and is held by its host or coordinator.

Down -- defines a node which is not operational. Mail may NOT be
sent to it.