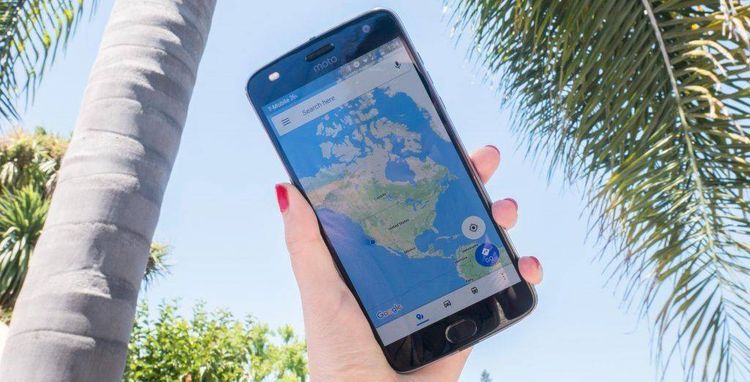 Duplication and or distribution permitted for noncommercial purposes only.
For use in other circumstances, please contact IFNA.

FidoNet has grown beyond most peoples' fantasies, and new FidoNet
implementations are appearing regularly. Unfortunately, the scattered
nature of the documentation and absence of clear testing procedures have
made implementation difficult. The International FidoNet Association
(IFNA), in its desire to promote and encourage FidoNet implementations,
suggested a project to create a technical standard for FidoNet. This is
the first draft document from that effort.

This document defines the data structures and communication protocols
which a FidoNet implementation must provide. The implementor of FidoNet
compatible systems is the intended audience of this document.

The layered metaphor of the ISO Open Systems Interface reference model
has been used to view FidoNet from a standard perspective. As with most
prospective ISO/OSI descriptions, FidoNet does not always make this
easy.

The content of this document was gleaned from the references given at
the end. This is not a a proposal, nor is it yet a standard; it is a
plea for correction, more information, and other reference documents.


1. Basic Requirements for a FidoNet Implementation

Compatibility is a set of abilities which, when taken as a whole, make
it safe to list a net or node in the IFNA nodelist. In other words,
if another node should attempt contact, does it have a reasonable
chance of successful communication? This is a social obligation, as
the calling system pays money for the attempt. Conversely, an
implementation should be able to successfully contact other systems,
as life is not a one-way street.

A FidoNet implementation must be able to call other nodes and transfer
messages and files in both directions. This includes pickup and poll.


A FidoNet implementation must be able to accept calls from other nodes
and transfer messages and files in both directions. This includes
pickup.

A FidoNet implementation must route messages which do not have files
attached through net hosts as shown in an IFNA format nodelist.

This documents represents the most basic FidoNet implementation. A
future document will define well tested extensions which are optional
but provide sufficient additional function that implementors should
seriously consider them. SEAdog(tm), from System Enhancement
Associates, is an excellent example of such an extended FidoNet
implementation.

In the ISO/OSI model, a distributed system consists of entities that
communicate with each other according to a set of rules called a
protocol. The model is layered, and there are entities associated
with each layer of the model which provide services to higher layers
by exchanging information with their peer entities using the services
of lower layers. The only actual physical communication between two
systems is at the lowest level.

Several techniques have been used in the specification of such
protocols. A common ingredient in all techniques is the notion of the
extended finite state automata or machine. Extensions include the
addition of state variables for the storing of state information about
the protocol. The state of an automation can change as a result of
one of the following events:

o Request from an upper network layer for service

o Response to the upper layer

o Request to the lower network layer to perform a service

o Response from the lower layer

o Interaction with the system and environment in which the protocol is
implemented (e.g. timeouts, host operating system aborts, ...)

A protocol specification, in a large part, consists of specifying
state changes in automata which model protocol entities and in
describing the data which they exchange.

For historical reasons, the term packet is used in FidoNet to
represent a bundle of messages, as opposed to the more common use as a
unit of communication, which is known as a block in FidoNet.

A language specific notation was avoided. Please help stamp out
environmental dependencies. Only you can prevent PClone market
dominance. Don't panic, there are rectangular record layouts too.

(* non-terminals *)
UpperCaseName - to be defined further on

State # - Number of this state (e.g. R13).
f - FSM initial (Window, Sender, Receiver, ...)
nn - state number
* - state which represents a lower level protocol which
is represented by yet another automation.

Predicate(s) - Conditions which terminate the state. If predicates are
non-exclusive, consider them ordered.

Ideally, there should be a supporting section for each state which
should give a prose discription of the state, its predicates, actions,
etc. So much for ideals.


B. Application Layer : the System from the User's View

The application layer is outside the domain of a FidoNet standard, as it
is the layer that the user's application sees as opposed to what FidoNet
sees. In recent months, there has been sufficient confusion and
discussion about the format of data at this level to warrant the
description of the data structure, the message as it is stored by Fido,
SEAdog, and Rover.

Perfectly valid FidoNet systems may be implemented whose stored messages
differ greatly from this format.

Message text is unbounded and null terminated (note exception below).

A 'hard' carriage return, 0DH, marks the end of a paragraph, and must
be preserved.

So called 'soft' carriage returns, 8DH, may mark a previous
processor's automatic line wrap, and should be ignored. Beware that
they may be followed by linefeeds, or may not.

All linefeeds, 0AH, should be ignored. Systems which display message
text should wrap long lines to suit their application.