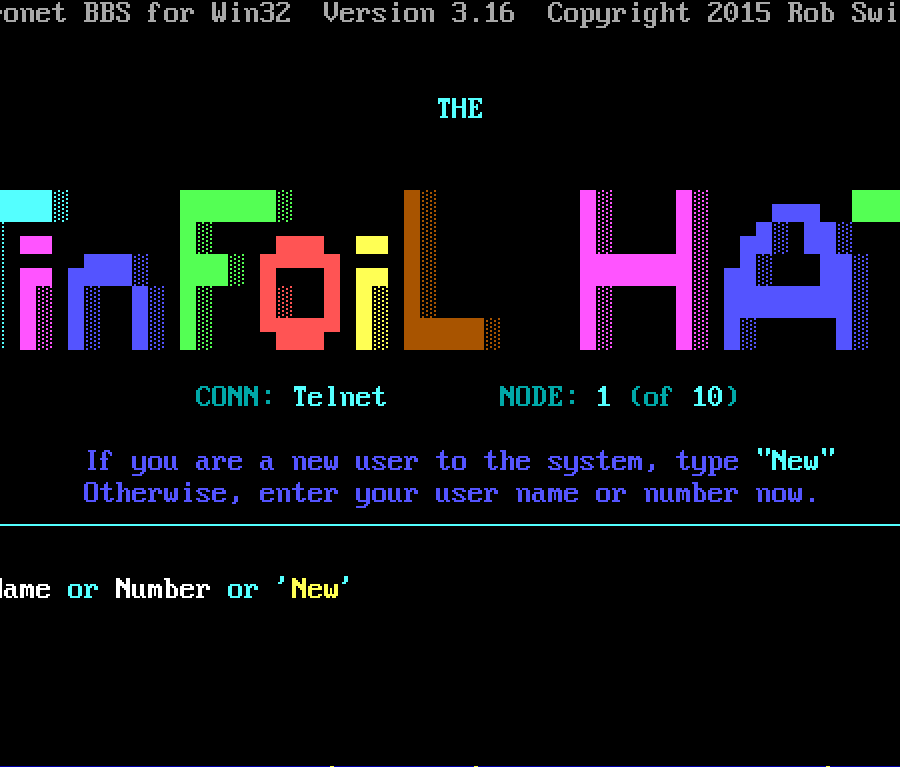 The NOWRITE parameter is no longer necessary, and should not be used.

Space Dynasty 3.05 will utilize a FOSSIL driver if one is present in
memory, otherwise it will use its own modem routines. A FOSSIL driver
is still required for baud rates higher than 9600 baud.

(A FOSSIL driver is a device driver which is used by many programs for
modem communications. FOSSIL drivers (such as X00 and BNU) are
readily available in the public domain, and can either be permanently
installed on your system, or can be loaded before the game and unloaded
afterward.)

README.1ST - this file
CHANGES.DOC - list of changes to Space Dynasty, with most recent changes at
the top
DYNASTY.DOC - user documentation, how to play the game
DYNASTY.EXE - the game itself
PATCH.EXE - This is a program that will allow me to send out fixes to the
program if bugs are found. So, instead of downloading a new
100k+ program, you can download a small patch file, or maybe
I can even send it through e-mail.
REGISTER.DOC - official registration form w/info
REGNUM.EXE - tells sysops who have previously registered what their
registration number is, due to revamped registration method
RELAYNET.DOC - how to network a Space Dynasty game over Relaynet
SDSYSOP.EXE - sysop utility, nonfunctional unless registered
SYSOP.DOC - game setup info for sysops
WWIVNET.ZIP - programs and docs for running a networked SD game via WWIVNet
LOCALNET.DOC - instructions for "netting" two games against each other on
one BBS, run a competition between games on your board