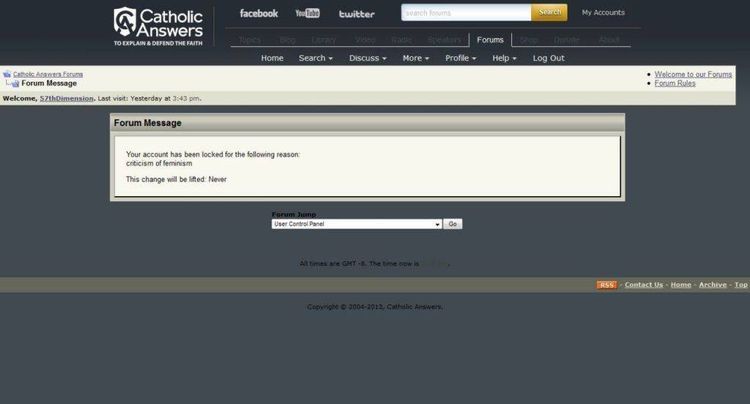 The following commands have been added in Version 1.2

Version 1.3 has some new commands:

Version 1.3 has some new spell types..
Plus monsters can now cast spells!

+the following versions are distributed in one archive dndbbs17.arc, etc.

+the following versions are distributed in one archive dndbbs19.pak, etc.

DNDBBS Version 1.9
------------------
Many additions such as invisible treasure, monster blocking and prevention
to users getting treasure, weapon classes and proficiencies, bigger room file.
And DNDEDIT.EXE the only full screen color editor for sysops only!