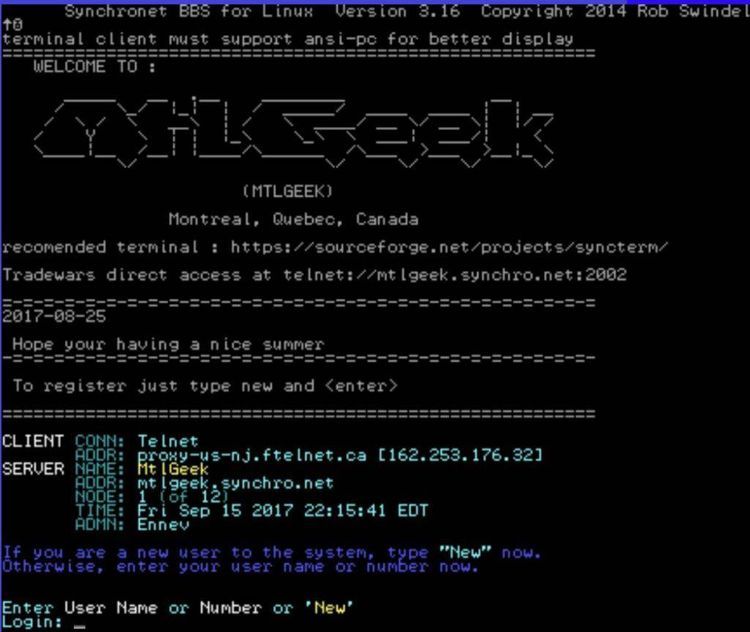 Contents of the CHAT.DOC file

One important step is that YOU NEED A FOSSIL DRIVER INSTALLED! This program
will not function if you do not have one installed. I won't bother explaining,
but it makes the modem read/writes alot better, and it's all BUFFERED!

(JUST ONE NOTE: THIS CHAT PROGRAM WILL WORK ON OTHER BBS SYSTEMS OTHER THAN
TELEGARD, BUT YOU WILL HAVE TO FIND OUT HOW TO INSTALL IT BY YOURSELF!)