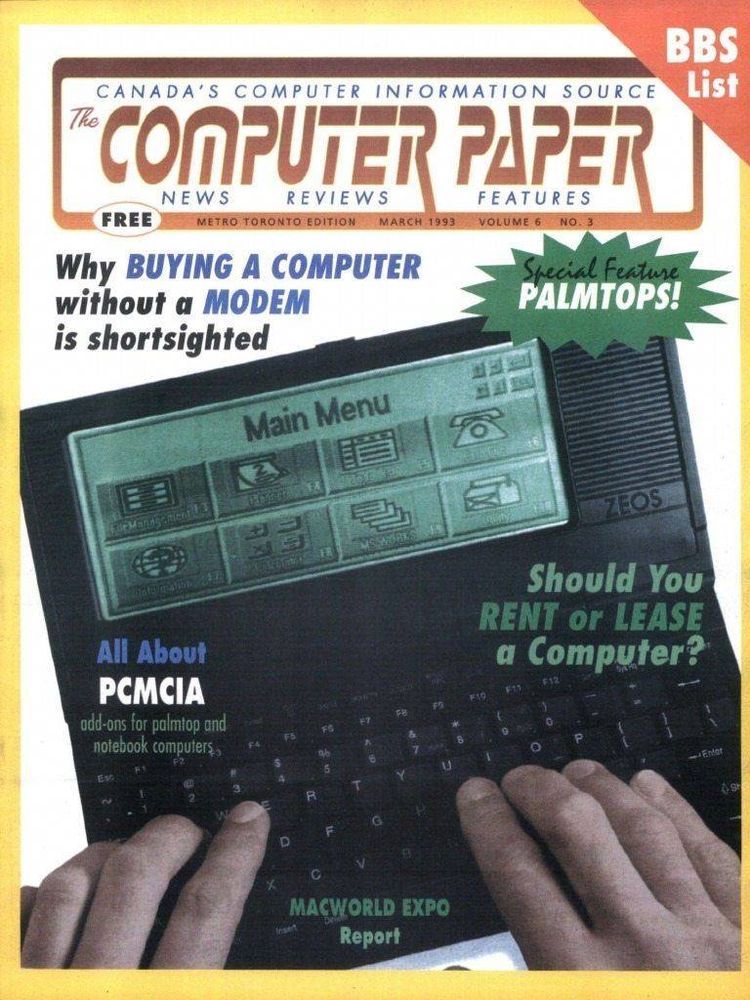 Contents of the BBSLIST.DOC file

I run a BBS that needed to keep a listing of other BBS services in
the area and, although there were plenty of these type of programs
for other BBS systems, I couldn't find one for RBBS-PC so I decided
to write my own. The program automatically loads information from
RBBS-PC's DOORINFO1.DEF file (no, this version doesn't support
multiple nodes) and passes the necessary information to the
SilverComm functions, allowing communications. Callers can ADD
BBS's to the database, LIST the database in several ways, DOWNLOAD a
text file of the databases and QUIT, returning to the calling BBS.
Other functions may be added to subsequent versions of the program
(SYSOP editing of the database, reindexing, cleaner print files and
automatic archiving of text files come to mind) if there is enough
interest. There is a lot than can be added but, let's face it, this
is a mundane function that serves quite well without a million
whistles and bells to increase it's already bulging file size
(Quicksilver doesn't do a great job of optimizing code size). It
could (and probably should) have been written in PASCAL or C but,
our BBS is dedicated to serving dBase users so we chose the route
that fit our user base.


The program files consist of:

BBS_LIST.TXT && Not included in the disk but is created
as a temporary file when the user selects
DOWNLOAD.

Unarchive the files and place them in the SAME directory as
DORINFO1.DAT, which is probably your main RBBS-PC directory. The
program doesn't automatically look up the path to DORINFO1.DAT if
you were to place the BBSLIST files in another directory but may be
able to find it if you include your main RBBS-PC directory in your
PATH command. From here you will have to create a batch file to have
RBBS-PC start the door. The documentation for RBBS-PC covers the
requirements of the DOOR menu pretty well so I'll just list the
content of the batch file. My DOOR for BBS LIST is DOOR #3 so I have
a file called 3.BAT that looks like this:

The RBBS.BAT file is another batch file that starts the RBBS-PC
program when BBSLIST is through. It's the same batch file I use to
start (or restart) RBBS-PC in the first place. You may have other
programs that affect/monitor the COM port status (I have WATCHDOG
loaded) as part of your batch file and I think you'll be all right.
RUNNING BBS LIST Version 1.0


BBSLIST supports COM1-COM2 and baud rates up to 19200 and, as far as
I can tell, any combination of word length, parity and stop bits
(i.e., 7/1/E or 8/1/N) automatically. It reads the information from
the DORINFO1.DAT file and passes the parameters on to the
SilverComm functions. It also reads the user's security level and
time remaining but doesn't do anything with the information (perhaps
a future opportunity?). Once installed, BBSLIST will run itself
except for some occasional housekeeping like cleaning out any bad
records in the database. This unregistered version forces you to
perform any file cleanup with dBase III+ or DBXL rather than in the
program itself. It's not difficult but it does encourage you to
register your copy.

When BBSLIST is chosen by a caller to the BBS, two windows open up on
your screen (the caller doesn't see it) to advise the SYSOP of the
caller's name, communication parameters, security and time
remaining. The caller sees a banner with the name of your BBS (read
from the DORINFO1.DAT file), the date (read from DOS), and four
menu choices. The menu choices are ADD a BBS to the database, LIST
the databases, DOWNLOAD the database list and QUIT (return to the
BBS). These choices will be explained in detail in the next few
pages. When the user selects a menu choice, the chosen function is
performed and the caller is returned to the menu. The only way to
return to the BBS is via the QUIT menu choice (although the program
will terminate when an ERROR is encountered, smoothly returning you
to the BBS). I suggest that you also include WATCHER, or some other
program that monitor's the COM port and reboots on carrier loss, as
BBSLIST doesn't perform that function for you.


When the user selects ADD from the main menu, the user is asked to
enter the area code and phone number first. The format used
indicates the number of allowed spaces for entry and takes the data
without pressing