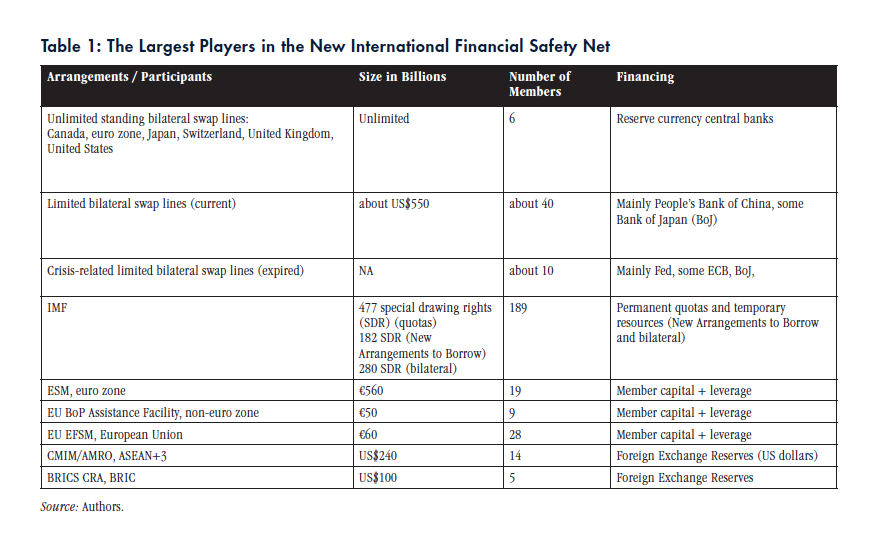 Contents of the AREASTAT.DOC file

This release of AreaStat may be copied and given to individuals
(but not packaged and sold), made available on BBSs for download-
ing, or sent through the Software Distribution System (SDS) as
long as both the program file (AREASTAT.EXE) and documentation
file (AREASTAT.DOC) remain together and in their original, unmod-
ified form, and as long as no one is charged for these files.

This program is made available to Opus sysops at no charge, and
there is no warranty of any kind. It is the responsibility of
each user of the program to determine whether the program works
properly within his or her system, and to take routine precau-
tions such as making backups before testing new software.

Note: This version of Areastat is written for use with Opus
version 1.10 and above. It will not work with Opus 1.03 and is
not known or expected to work with any other BBS program.

Areastat is an Opus log file analyzer which provides information
about message area activity by area name and by user. It has two
primary purposes:

o To show which callers are active within the message areas

The statistics are based on the use of the Opus area-entry log
message, and require that "Log Mode Trace" (I think) be selected
in the BBS.CTL file. For each message area, Areastat keeps track
of the number sessions in which that area was entered. Also, for
each user a tally is kept of the number of sessions in which any
message area was entered and the total number of areas entered by
that user, counting each area at most once per session.

Statistics are maintained for both a "short" interval and a
"long" interval, for comparison purposes. The length of each
interval can be specified on the command line.

Areastat is designed to be run once a day as a part of daily BBS
housekeeping. It requires several input files including:

The output normally consists of an updated Areastat history file
and a report on message area and user activity. The report may
be redirected to a disk file for later reading.

Areastat accepts command line arguments of the form "/xx" or
"/xx option" or "/xxoption". In other words, it expects a slash
followed by an argument symbol (which may be more than one char-
acter), possibly followed by an option value (which may be sepa-
rated from the argument symbol by one or more spaces). Also a
dash (-) may be substituted for the slash (/). Case (upper or
lower) does not matter.

which directs the program to read the log file ("/I") and the
history file ("/H") and then to produce a new history file and a
report (which is redirected to AREASTAT.RPT). Default file names
are used. If no arguments are specified on the run line, Area-
stat displays a help screen.

Following is a table of valid arguments:

These arguments are explained in more detail in the following
sections.

The default input file name is OPUS.LOG. It is important to
ensure that the same log file is never read twice. One simple
way to do this is to once a day rename the log file to a differ-
ent filename and then use the renamed file for processing, delet-
ing it afterwards. The Areastat "/I" argument then specifies the
name of the renamed file. If you wish to keep a cumulative log
you can still do so by appending the renamed file to yet another
file. For example:

Here, the regular OPUS.LOG file is renamed to OPUS.OLG (old log)
prior to daily processing. It is then appended to the cumulative
log file and also processed by Areastat before being deleted.

If no "/I" argument is included, Areastat does not attempt to
process an input log file. It will still read the history file
and produce a report if "/H" is specified.

More elaborate arrangements may be required by some systems, such
as multiline systems. If more than one Opus log is generated by
the system, it is suggested that the separate daily log files be
combined into a single input file before running Areastat.

It is possible to process multiple log files by running Areastat
separately for each one, but this is usually more time consuming
due to the need to read USER.DAT during each run.

The first time Areastat is run it creates a "history" file called
AREASTAT.DAT, an ASCII file containing running information about
callers and the echo areas they enter. Obsolete information is
automatically removed from the file by AreaStat. A different
history file name can be specified by including it after the "/H"
argument, such as:


Internally, Areastat makes use of the extensions ".NEW" and
".OLD" when updating the history file, so these extensions are
not permitted in the filename following the "/H" argument.

If the "/H" argument is omitted, Areastat does not attempt to
read or update the history file. This feature can be used to
produce a one-time report directly from a log file. If neither
"/H" nor "/I" is specified, Areastat displays a help screen and
exits.

The default echo control file name is normally ECHO.CTL, which is
assumed to be in Opus 1.10 format. A different file name may be
specified using the "/E" argument. For example:

Alternate file formats can be specified with the "/A" argument.
The alternate formats currently available are:

Using any of these options also changes the default echo control
filename from ECHO.CTL to AREAS.BBS.

The run line for using a QMail-style echo control file (ConfMail
as well) would be something like:

This causes the line containing the sysop name and BBS name to be
skipped (as does "/A1").

If no "/A" argument is included then an Opus 1.10-style echo
control file is assumed. The file is expected to contain a
message area declaration on each line that is not blank (no
comment lines are permitted), and each line is expected to begin
with a decimal area number. The general format is: