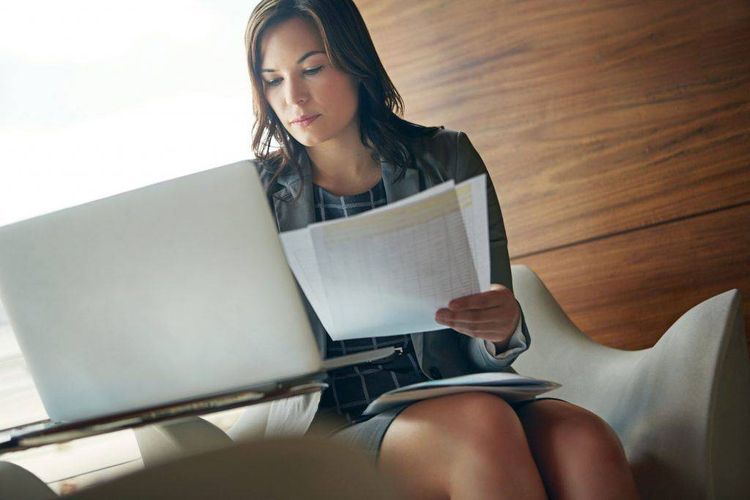 Contents of the TNT.DOC file


TNT is a collection of useful SHAREWARE MS-DOS programs. Monetary
contributions and any ideas for enhancements may be sent to:

CHEK4DUP.EXE Generates a list of files that exist in both .EXE and .COM
form. This usually occurs when software is upgraded from a
COM format to an EXE format and the old COM version is
accidentally left on the system when the new EXE form is
put onto the system. DOS will always invoke the COM
form before the EXE form program so you should delete
the older COM program if required.

CRTDUMP.EXE This program dumps the contents of either a color or monochrome
card/monitor in alphanumeric mode to the specified file.

DIR2BAT.EXE Will write a listing of drive_path_file specs matching the
user's entered file specification to the file DIR2.BAT. Each
file specification found may be prefixed and suffixed by
user provided strings. This batch file will then be able to
perform actions to the files.....

will append the following lines to an existing DIR2.BAT file: