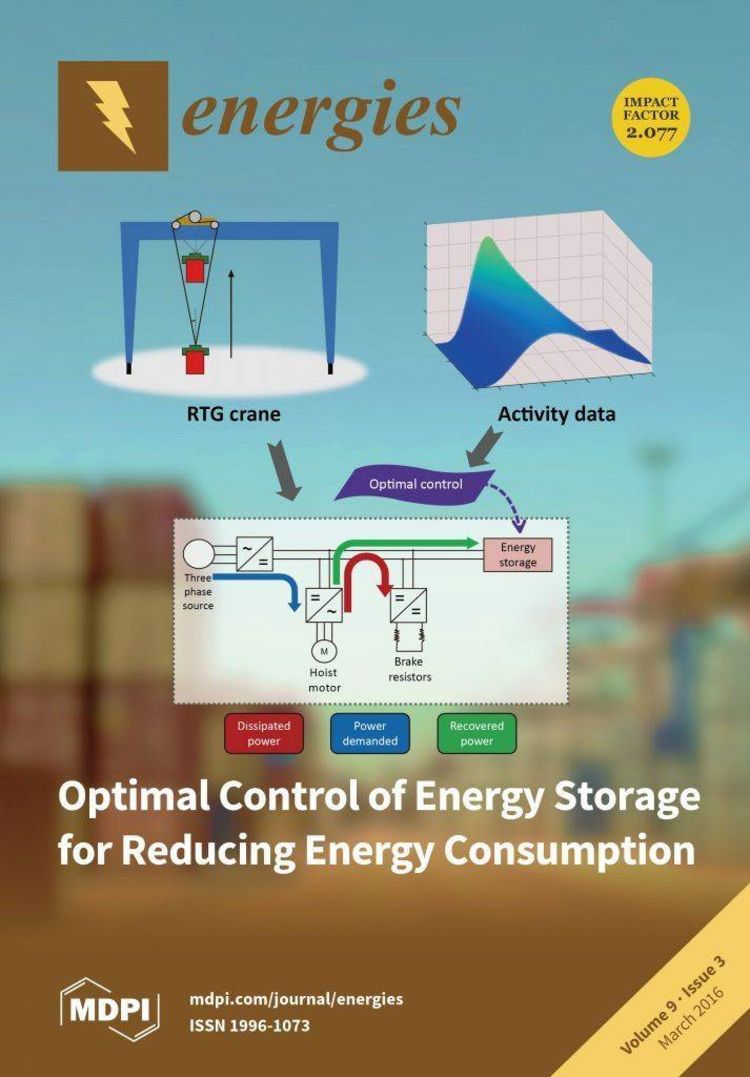 Contents of the CHKTSR.DOC file

Function
--------
CHKTSR tells you whether or not a specific program is currently
resident in memory. An errorlevel is returned for use in batch
files. CHKTSR may be useful in situations where a batch file or
other process requires that certain programs, primarily TSRs, be
resident (or not resident). DOS 3.0 or later is required.


Use
---
To determine whether or not a program is present in memory, use

where "name" is the name of the program you're interested in.
Use only the primary file name; don't include a drive, path, or
extension. If the optional switch /E is present, CHKTSR only
returns an errorlevel; there is no display.

For example, to determine if the program "MYTSR" is loaded:

CHKTSR will attempt to determine whether or not MYTSR is
currently loaded. It will then display one of the following:

where xxxx is the hexadecimal segment number where the program
was located (its PSP, or Program Segment Prefix address). If
the program was located more than once, multiple copies of the
"found" message will appear, one for each loaded copy.

Remember that CHKTSR won't display anything if you use /E:

Only the errorlevel will be returned.


DOS versions
------------
Under DOS 3.0, CHKTSR may not be 100% reliable. It should never
indicate that a program is present when it is not, but there can
be situations where a program that IS present is reported as
"not found." This will generally occur when a TSR has released
its copy of the DOS environment. To be sure that CHKTSR works
with a given program, run it once when you are certain that the
program is present. Chances are that the error will be
consistent--if CHKTSR works once with the program, it will
probably always work.

You can also check with our free PMAP program, using the /D
(Detail) option. If PMAP does not show that the program you're
interested in has an environment block, then CHKTSR won't be
reliable with that program.

CHKTSR should be quite reliable under DOS 4.0 or later, and it
will not run at all under DOS 2.x (which provided no facilities
for this sort of thing).

You may not charge or request donations for redistribution of
any such copies, however made; and you may not distribute the
software and/or documentation with commercial or sharware
products without prior permission in writing from the copyright
holder. An exception is granted to recognized user's groups,
which are authorized to charge a small fee for composite disks
which may contain CHKTSR, as long as the fee is intended to
cover the costs of materials, handling, postage, library
maintenance, etc., and is charged on a per-disk rather than a
per-program basis.

No copy of the software may be distributed or given away without
this document; and this notice must not be removed.

There is no warranty of any kind, and the copyright owner is not
liable for damages of any kind. By using this free software,
you agree to this.

The software and documentation are: