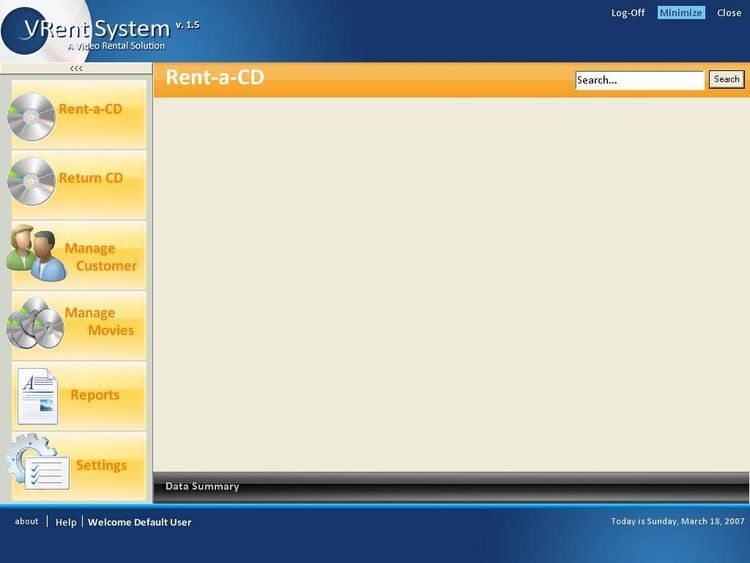 VBOffice is a VB add-in which enhances the VB programming environment.
You can use VBOffice automatically by replacing all calls to VB.EXE
with calls to VBOFFICE.EXE in all Program Manager entries. If VB is
correctly installed, VBOffice can launch it when it starts; it can
also load the project you specify on the command line.

This is the THIRD beta test release of Visual Basic Office. This is
an update of VBOFFICE.EXE and VBOFFICE.HLP *ONLY*. Barring major
changes, all subsequent beta test upgrades will only contain
VBOFFICE.EXE, VBOFFICE.HLP and this text file.

Simply copy over the current VBOFFICE.EXE and VBOFFICE.HLP
files with those from this ZIP file.

You should then import your Code Typist and Code Librarian
files from the previous VBOFFICE.LIB directory. You can then
replace VBOFFICE.EXE and VBOFFICE.HLP with the same files from
this ZIP file, VBO093.ZIP.

All beta test versions of VBOffice will *EXPIRE* after 45 days. If
you wish to continue using the program you must download a newer beta
test version or the released shareware version. As a beta tester you
can 'register' this program with the Registry Code "BETA TEST" to
eliminate the reminder menus. The 20 beta testers who report the most
valid bugs will receive a free copy of VBOffice 1.0 when it is
released. If two testers report the same bug, the tester who reports
it first will receive credit for it.

I haven't been able to reproduce this in VB, and my efforts to
trap, identify and locate the bug from the runtime EXE have
been unsuccessful to date. I'll keep at it.

The revision history is listed below; I've found and fixed a lot of
bugs with your help! Have fun with VBOffice, and thanks in advance
for your help!

*A DEBUGGER WINDOW has been added to release 0.93 to help you
help mein spotting bugs. To enable the debugger window, edit
VBOFFICE.INI under the [Registration] section as follows:

This will show the debugger window, which displays the current
and previous code window handle and the Class Name of the currently
active Windows window (regardless of whether it's a code window or
not). The default is for this feature to be off.

*Program was reworked to use the API call GetClassName to more
reliably identify code windows and the project window. VBO no
longer uses the window caption, so forms and modules can have
any file extension the user desires.

*File Modify routine was fixed to no longer accept null strings
as menu caption names; this was causing a crash.

*The find button in ClipMon File Manager is now disabled when no
CLMfiles are found. This too was causing a crash.

*The startup sequence has been changed slightly so "registered"
users don't have to push a button to get rid of the title screen.
It also stays out of the way of VB's splash screen too."Unregistered"
users still have to press the OK button on the 'About' screen.

*The help file was further updated and corrected.

*SETUP now calls VBOSETUP.EXE which installs all files
to the same directory; the Windows SYSTEM directory is no longer
used. This makes it easier to uninstall the program; just delete
vbo*.* and hotkey.dll from the destination directory! Users of
0.91 should delete VBO*.VBX and HOTKEY.DLL from \WINDOWS\SYSTEM.

*The routine which obtains the location of VB.EXE from WIN.INI
was strengthened to allow for improper installation or erroneous
information in WIN.INI, as reported by a beta tester.

*If VBOffice is launched from the Program Manager with the "Run
Minimized" check box checked, the program now correctly minimizes
Visual Basic after launching it.

*The Configuration Window has two changes; you now disable Clipboard
capturing by setting the Maximum Clips to Store value to ZERO. Also
a "Play Chimes" checkbox was added to control the playing of the
CHIMES.WAV file when certain forms are opened.

*The Help file has been updated to reflect these changes.