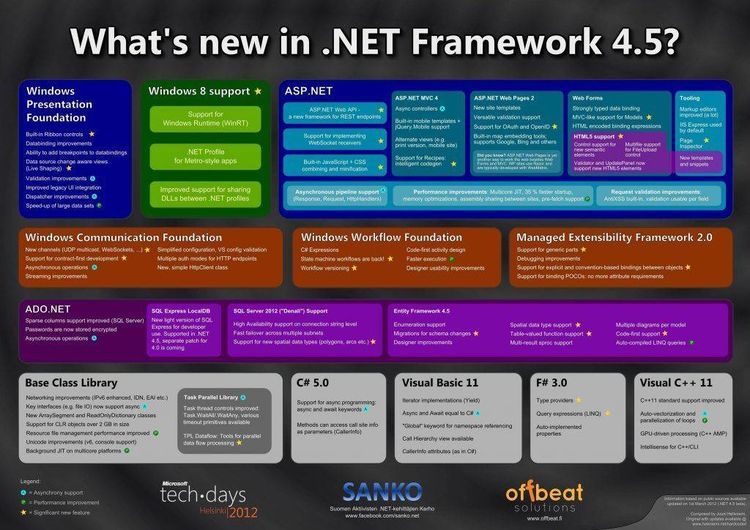 Contents of the VBNAMES.WRI file

nTo help programmers (especially in multiprogrammer projects) standardize and decode the structure and logic of an application
nTo be precise, complete, readable, memorable, and unambiguous
nTo be consistent with other language conventions (most importantly the Visual Basic Programmer's Guide and standard Microsoft Windows Hungarian C)
nTo be efficient from a string size and labor standpoint, thus allowing a greater opportunity for longer/fuller object names

nTo define the minimum requirements necessary to do the above

The following table defines our standard Control name prefixes. (These are consistent with those documented in the Visual Basic 2 Programmers Guide.)

Because Menu handlers can be so numerous, Menu names require a little more attention. Menu prefixes therefore continue beyond the initial Mnu label by adding an additional (upper case) character prefix for each level of nesting, with the final menu caption being spelled out at the end of the name string. When there is ambiguity caused by character duplications, such as a menu having both main Format and File menus, use an additional (lower case) character to differentiate the items. Examples:


Help.ContentsmnuHContents
File.OpenmnuFiOpen
Format.CharactermnuFoCharacter
File.Send.Fax mnuFSFax
File.Send.EmailmnuFSEmail
This results in all the family members of a particular menu group being listed right next to each other. This multi-tiered format provides a very direct way to find a menu handler, especially when there are a great many of them.

For new controls not listed above, try to come up with a unique 3-character prefix. However, it is more important to be clear than to stick to 3 characters. For derivative controls, such as an enhanced list box, extend the prefixes above so that there is no confusion about what control is really being used. For example, a control instance created from the Visual Basic Pro 1.0 3D Frame could use a prefix of fra3d to make sure there is no confusion over which control is really being used.

Variable and function names have the following structure: