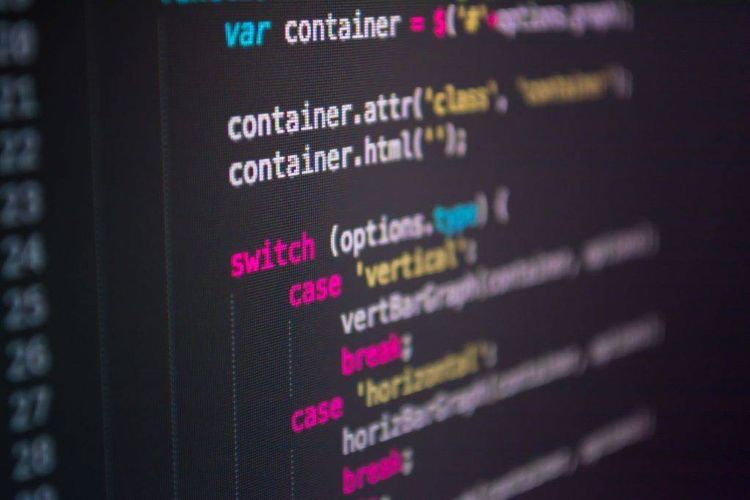 Contents of the VBFINDID.TXT file

Visual Basic provides no way to determine or define the IDs of Controls in VB
forms. There are several API calls that require that the ID of a child
control be supplied, for example SendDlgItemMessage, SetDlgItemInt,
DlrDirList, etc. The IDs of controls can be determined during run time by
going through a series of SetFocus and API calls, e.g.

Even though this method will determine the ID of a control it can only be
implemented once a form is shown (or during Form_Paint) and will not work
with VB Labels since SetFocus flags these. There are many instances when
knowing the ID of a label can be useful, e.g. with API's DlgDirList function.

VBFindID is a small WinApp I wrote in Turbo Pascal for Windows (for
compactness). It can be used to determine the IDs of VB Controls (including
Labels) during development of your VB Apps. Knowing the IDs before hand saves
you from having to determine control IDs during run-time and allows you the
flexibility to use several API calls during the Form_Load procedure without
having to show the form and go through a series of SetFocus statements. Also,
it's the only way I know of to get the IDs of VB labels.

I've installed VBFindID as a Program Item under the Languages Group. This way
I can quickly start it whenever I need to use it with a VB project. Even
though VBFindID was written as a VB utility, it will find the IDs of any
legitimate Windows control. Additionally, it reports the current hWnd
handle of the control (useful only for debugging since this changes all the
time), the Class Name of the control, and finally the control's caption.

After you start VBFindID, click on the "Find ID" button to start the search.
VBFindID loads its own cursor which looks like a frame. The center of the

frame is the cursor's hot spot. Move the VBFindID custom cursor over the
control whose ID you wish to determine so that the center of the cursor is
over a portion of the control. You'll notice VBFindID updates its report
label as you move the frame cursor around. If you want to find the ID of
a button, place the frame cursor over the button on the window you are
researching. If you want to find the ID of a Label place the cursor over the
Label. Do the same for listboxes, combo boxes, option buttons, etc. Make a
note of the IDs you're planning on using in your App and press the right
mouse button (or Escape) to stop the search. To end the VBFindID session,
click on Quit.

VB assigns IDs to controls during design time. The first control is assigned
ID: 1, and the IDs are incremented with each control added to the form (the
second control's ID will be 2, the third's 3, etc). If this ID order was
always the case, there would be very little need for VBFindID since you could
make a note of which control you created first, second, third, and so forth,
and immediately know the ID order of your controls. Running VBFindID in
design mode this seems to be the case, but when you choose "Run" to run
your form and inspect the IDs with VBFindID you'll discover that VB reorders
the IDs in a left to right, top to bottom order. So, if your first control
was placed at the bottom left corner it may have an ID of 1 during design
time but an ID of 5 during run time.

You may be wondering: if this is the case then it's hopeless to be able to
accurately determine IDs without the SetFocus/GetFocus routines. There's
good news: Once you design your form to your satisfaction, save the form.
When the form is saved the IDs are set for good. Now, load the form and
"Run" it along with VBFindID. Make a note of the IDs of the controls you
need and you're all set. If you add or delete controls during development
then simply go through the same steps to determine the correct ID
assignments.


About the ID demos:

IDOPEN is a simple Win3 style File Open dialog without an Edit control. It
uses DlgDirList and DlgDirSelect as examples of using IDs with VB forms.

If you have questions or comments you may reach me via CIS mail at 73667,1755
or on the MSBASIC forum.

If you'd like to share VBFINDID with your friends and colleagues or upload it
to a BBS you may do so only in the form of the original ZIP archive containing
VBFINDID.EXE, VBFINDID.TXT, IDDEMO.MAK, IDDEMO.FRM, IDOPEN.FRM, and
IDOTHER.FRM. Of course, don't charge anything for VBFINDID or the docs and
demo files.