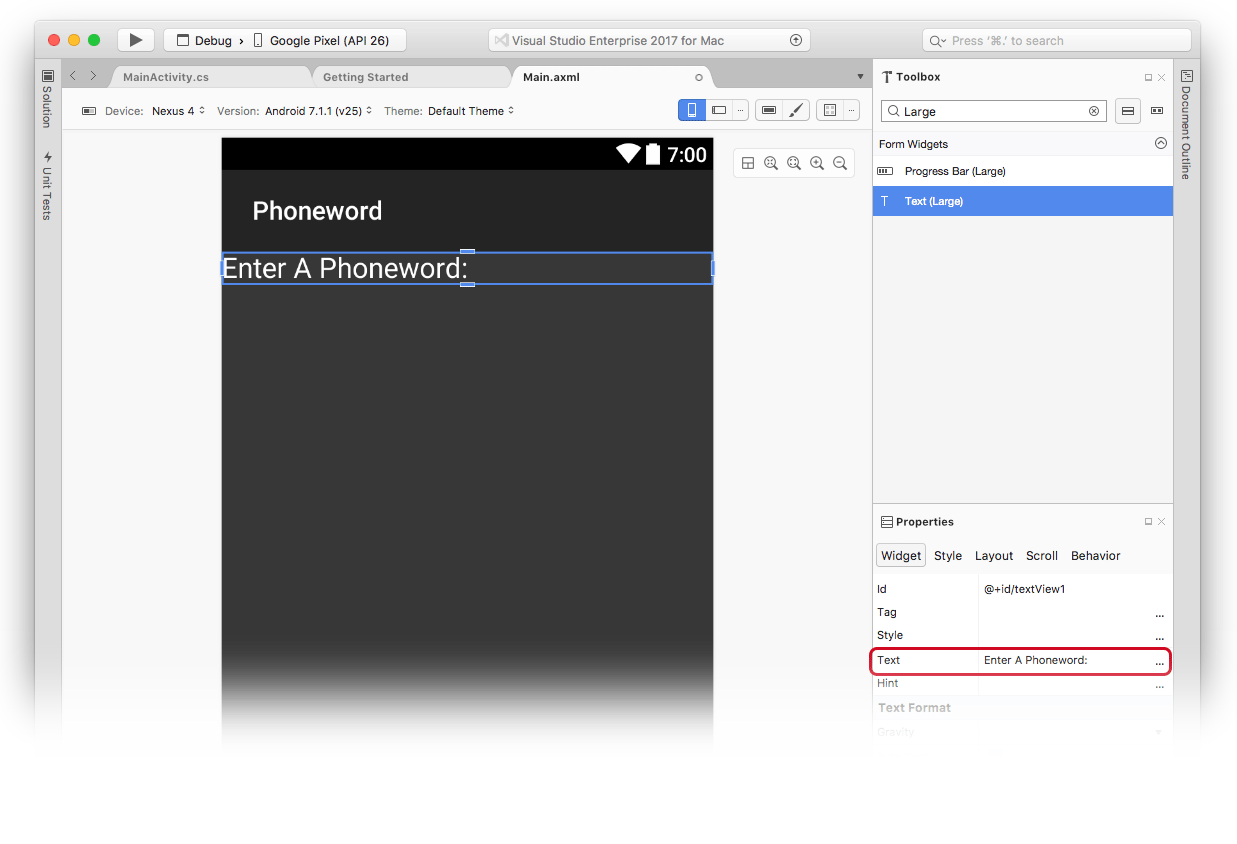 Contents of the VBINFO.TXT file

These are all "finished" versions of a set of custom controls for Visual
Basic. Controls with colors other than background and text now may have the
colors set using a control dialog box. In addition, wave files are supported
by some controls and the wave file may be selected using a listbox dialog.
Most of the new controls require Windows 3.1 for full function during design
and running operations.

Originally planned as shareware, these controls are now public domain as
little time available for continued work on the controls. as public domain,
the controls are free and may be freely distributed with your work. However,
there is no official support for any of the controls in this package, nor are
they guarenteed to work under every circumstance you could possibly imagine, as
PC owners tend to do.

Each ZIP file contained in this package is a control, a Write file describing
the control and a Visual Basic demo using the control.