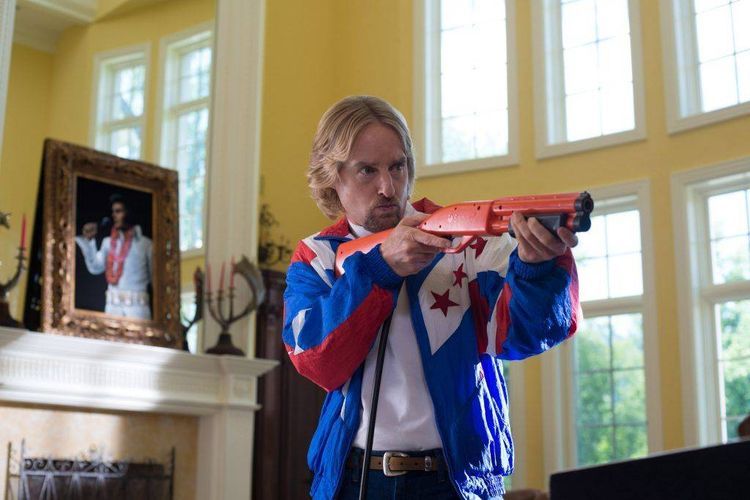 SHAKE.BAS came into being because of a user on the Fido-Net QUIK_BAS
echo who saw a game that caused the video image to shake violently
whenever a bomb exploded. How did they do that? he asked.

Various answers came back suggesting that the games used direct video
writes to make the screen appear to shake while others said it couldn't
be done (obviously they had never seen this effect. It can be done.) but
nobody mentioned reprogramming the CRT controller chip.

The enclosed QuickBASIC program was written to illustrate how to talk to
your CRT controller chip.

Reprogramming the CRT controller chip is pretty easy once you understand
the methodology of communicating with the thing.

My sole purpose in writing this program was to illustrate two concepts:

1) How to communicate with your CRT controller chip

2) How to manipulate the "video start" registers