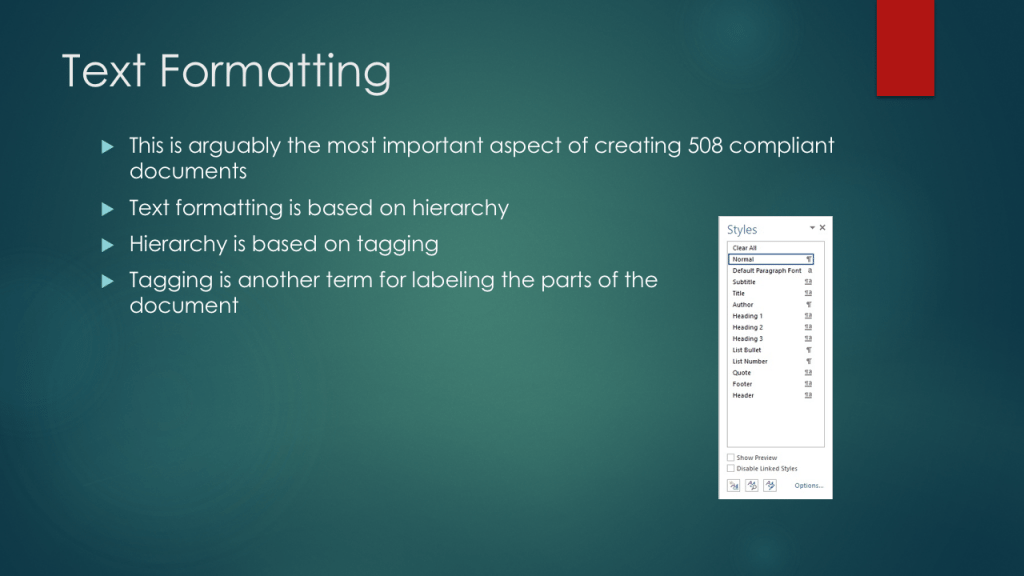 Contents of the UPDATE.DOC file

This document is divided into three parts. Part 1 describes features that have
been added since Microsoft(R) QuickBASIC 4.0 was released. Part 2 lists
corrections made to the software. Part 3 describes how to install a patch for
MS-DOS(R) 3.20 for systems that meet certain requirements.

Note that if the error occurs in an event-handling routine, however, QuickBASIC
does not search for an error handler beyond the module that invoked the event
handler.

This feature affects the behavior of the RESUME statement. In previous versions
of QuickBASIC, RESUME caused the program to resume execution at the "current
statement," meaning the statement that caused the error. In a QuickBASIC 4.00b
multiple-module program, however, the "current statement" is the last executed
statement in the module containing the active error handler.

The new error-handling feature has a similar effect on the ERL function.
In QuickBASIC 4.00b, the program line that the ERL function identifies as the
source of an error is the line that contains the last executed statement in the
module where the active error handler is located.

The new screen mode, mode 4, is supported on the following machines:

See the Basic Language Reference for more information on these statements.

Action:
Defines an event trap for a user-defined event