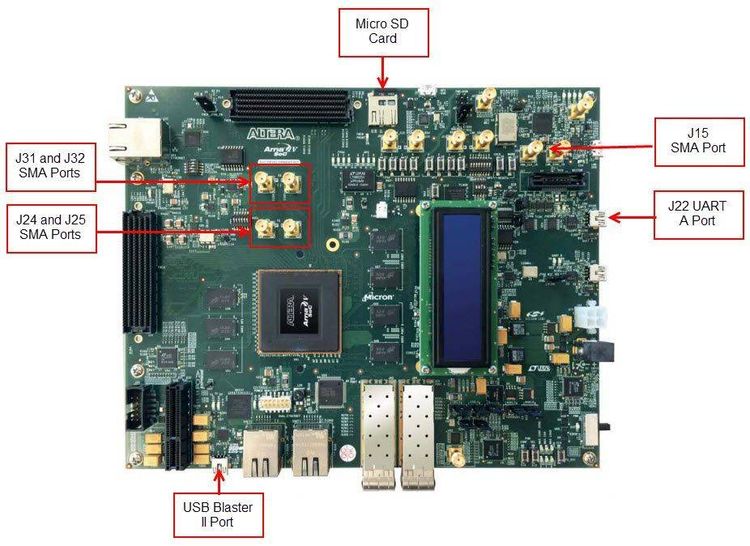 Contents of the PORT.DOC file

PORT is a tool written to facilitate working with I/O ports on the PC or
Intel processor-based hardware. It has many uses. Among them:

Starting PORT is easy - just type "port" on the command line. There are
2 optional arguments that you may specify if desired. The first argument
is interpreted as the port and the second is interpreted as the bit
pattern. These must be specified in hex with no leading modifiers, eg,

You can redirect a configuration file into PORT: