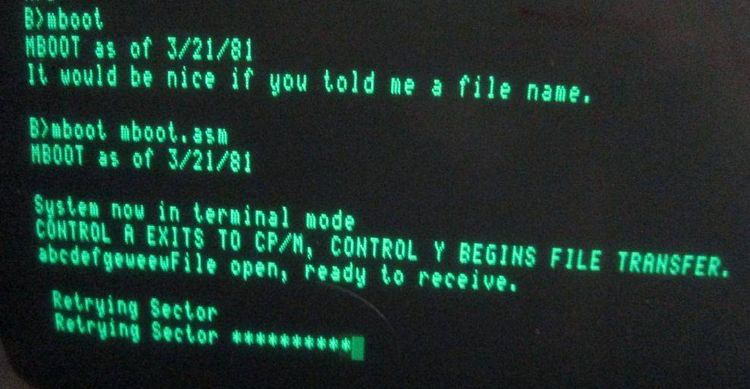 Contents of the XMODEM.DOC file

NOTE this does not include things which I am not familiar with,
such as the CRC option implemented by John Mahr.

At the request of Rick Mallinak on behalf of the guys at
Standard Oil with IBM P.C.s, as well as several previous
requests, I finally decided to put my modem protocol into
writing. It had been previously formally published only in the
AMRAD newsletter.