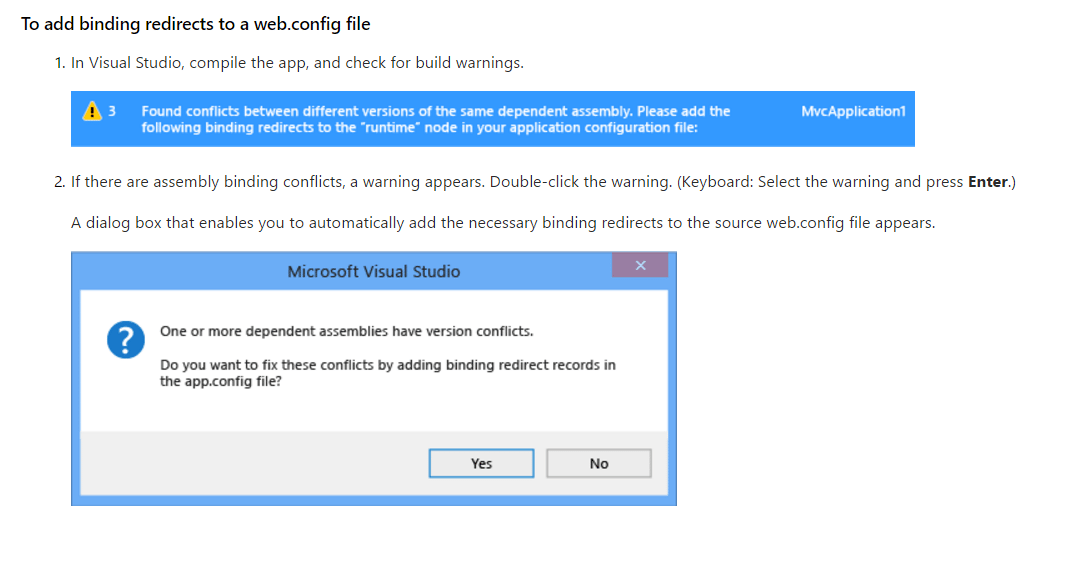 Contents of the LPTX.DOC file

You may use and freely distribute this program for
non-commercial applications.

DISCLAMER : this program tries to perform a function which is not supported by
DOS. It will work sometime and will not work other times. That kind of explains
why you don't see this type of program on the market. I have tested it under DOS
2.1. Some users have reported trouble when running under DOS 3.x and for other
users it works fine. USE AT YOUR OWN RISK.

First - some thanks... I would like to thank all of the users who have
called me about v3.00 of LPTx which has been floating around for about a year.
The program has met with mixed success. There seems to be no pattern as to when
the program works and when it doesn't. I am still searching for the solution to
this very difficult problem.

Have you ever wanted to get some data from your screen into a program?
Have you ever wanted to grab onto some printer data and put it into a disk file
but the program you are using does not have that as a option? Well here is the
answer to your problem. This program will grab onto anything sent out of a line
printer port as long as the program uses the standard BIOS INT 17h call. I have
tried this with printscreen, with printscreen in graphics mode (produces some
mighty unusual output), with SIDEWAYS, with the copy command to LPT1: etc, with
my word processor (FinalWord), with MASM (direct output to LPT1) with Wordstar,
with 1-2-3 and with the DOS '>' redirection command line option. It all seems to
work.

This program intercepts the BIOS interrupt 17, the line printer
interrupt. It will redirect the output of LPT1, LPT2, or LPT3 to a disk file.
All three redirections may be active at the same time.

LPTx requires DOS 2.0 or later. It has not been tested on the new
version 3.x of DOS.