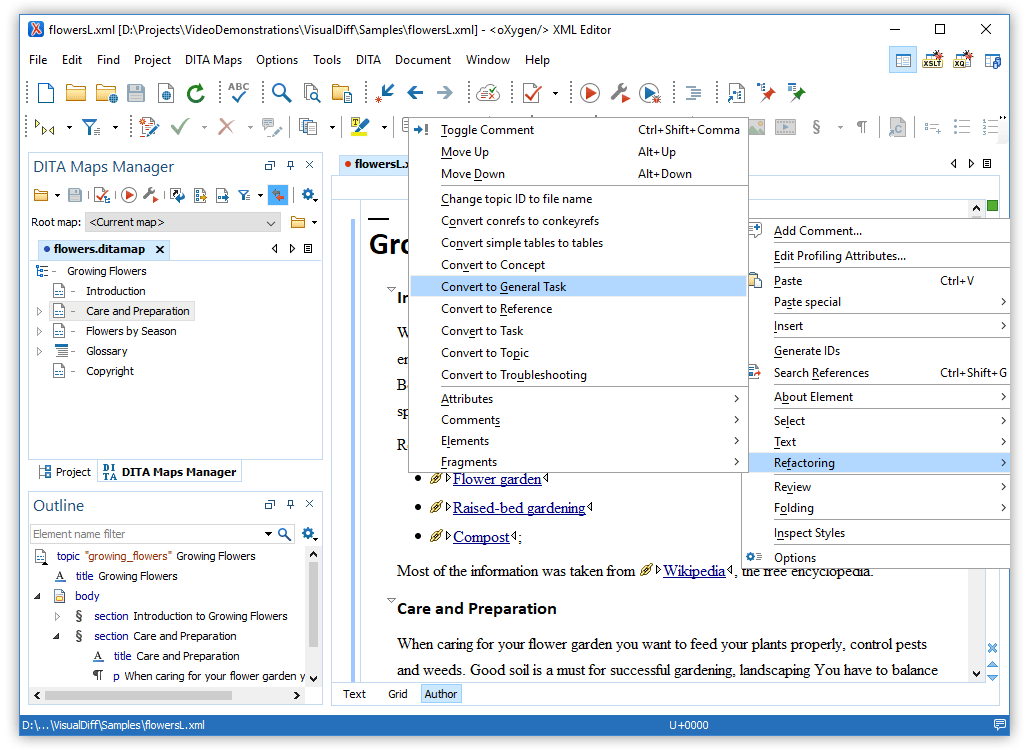 Contents of the AE.DOC file

This document describes the use of Asm Editor, ver. 2.3. AE is an editor
intended for creation and maintainance of assembly language source files.
It is not intended as a general purpose editor nor an editor for other
types of source files.

First, AE is not in the public domain. It is freeware, which means it can
be distributed freely, used freely, but not sold. This is due to Ziff's
copyrights on TED, the ancestor of AE. Although TED has been very heavily
modified to become AE, I just don't feel right trying to circumvent Ziff's
copyright.

Second, the use of this software is entirely at the user's OWN RISK. It is
not guaranteed to do anything except occupy 0 or more bytes of disk space.
ANY un-desired effects caused by this program, directly or indirectly, are the
responsiblity of the USER, and the USER's sole recourse is to dis-continue use
of the program. As this program alters data files, normal data processing
techniques dictate keeping reasonable back ups, as AE.COM or AECONFIG.COM
are NOT guaranteed to hold your hardware, software, or data safe from harm.

In-other-words, AE.COM and AECONFIG.COM *should* perform in a manner *similar*
to that set forth in this document, but there are NO GUARANTEES!

Third, I'm sick and tired of seeing software, freeware and otherwise, that
says "Free for all except military" (Or government). If our US Military
sees a stragic advantage in using this program (Doubtful), they are welcome
to it. I even built in a configuration item for silent operation so the Navy
can use this program in the submarine fleet. (Yea, right!).


WordStar and WS are trademarks of WordStar International.

As with the 8080 vs. Z-80 question under CP/M, there comes a time when
writing to the lowest common denominator no-longer makes sense. Especially
when the '286 introduced many space/time saving instructions. So this program
only works on a '286 or better. HOWEVER, 8088 based XT users aren't entirely
left out in the cold. Replace that useless 8088 chip with a Nec V-20 (Nec V-30
if you have an 8086). For about $10, you will pick up the ability to run this
program, and any other '286 only programs that don't require protected mode
features (almost all '286 only programs fall into this cataogory). PLUS you
will pick up a little speed. Instead of a Norton SI of 1.0, you'll have
a SI of about 1.1 or 1.2 - every bit helps.

The requirement of a '286 or above should lock out anyone from running DOS 1.x.
However, one never knows, or a V20 upgrade could be running it. Needless to
say, AE requires MS-DOS 2.0 or above (or it's equivilant), and will barf on
1.x. I don't bother checking, shouldn't have to in 1994...

AE.COM is an adaptation of Tom Kihlken's TED.COM. AE.COM is written by
Mark D. Pickerill, a professional assembly language programmer.

C and Pascal programmers have a wide array of specialized editors available
to them to assist in the coding process. Assembly Language programmers have
always had to make do with a general purpose text editor. It occured to me
some time back, that much of the process of writing assembly language could
be automated - thus the birth of AE. AE takes care of most of the mundane
tasks of creating well-documented code. Keystrokes are minimized as AE
anticipates what comes next, and does it for you. It can put colons on labels,
make sure you go directly to the next appropiate field, insert the semicolon
for you so you can immediately type your comment, and even take care of caps
lock for you so you can write upper case code with lower case comments - by
far the most readable, and most popular assembly language source formatting
choice.

AE closely follows the format and options of Irv Hoff's FORM7 assembly
language source formatter program. I have used this program daily for many,
many years. AE minimizes my need to use it.

I searched endlessly for an existing editor to modify, as I did not want to
re-invent the wheel. TED, by Tom Kihlken, fit the bill. It was small, source
was included, source was reasonably well commented and structured, and most
important, the source was in assembly.

Please bear in mind, that while some attempt has been made towards user
configurablity, this editor was created by me, for me, for my coding style.
Naturally, I think my coding style is the best, but others may not agree.
I comment every line, use colons after all labels (NOT allowed by MASM),
etc.

As with all my works, AE is dedicated to my patron deity, the Goddess Athena.
If you are a member of a fanatical monotheistic religion and cannot deal with
this, oh well...

Auto-commenting feature: This is real time saver. If this configurable
option is turned on, it automaticly inserts semi-colons as needed. It
inserts them under two circumstances:

1) The TAB key is pressed, moving the cursor to the comment column specified
in the program installation. (see configuration, below) At this time,
a semi-colon is inserted, so the programmer can immediately type his comment.
A space is automaticly placed after the semi-colon, if AE was installed to
do so. AE does NOT insert a semi-colon if one already exists. This allows
tabbing in full line comments without conflict.