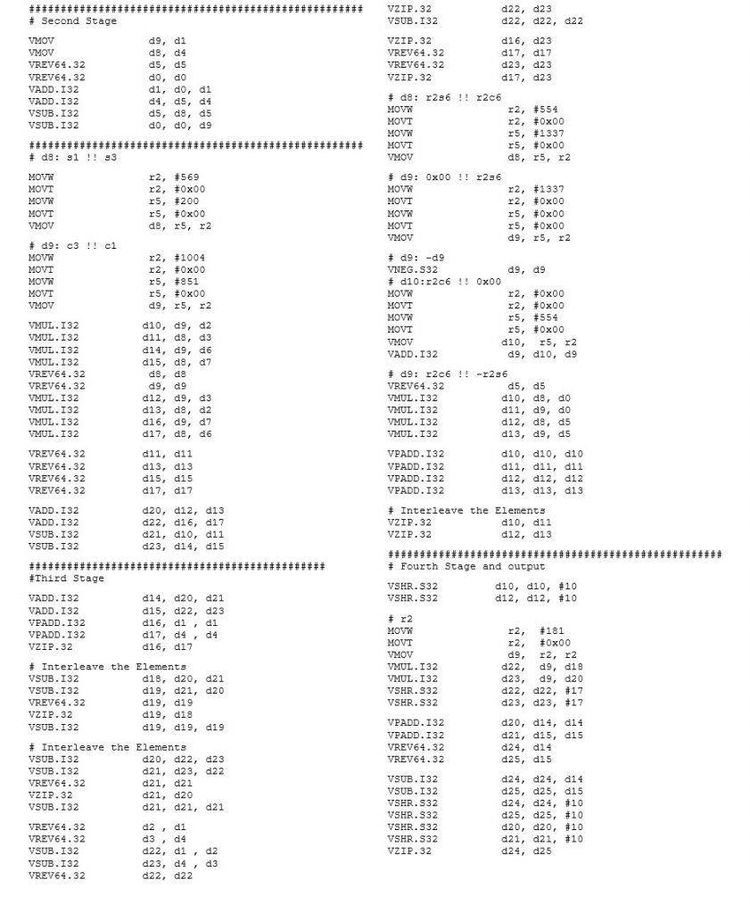 Contents of the ROTATE.TXT file

Rotating an object is really easier than it sounds. There is just a
simple formula for it, which is:

If you don't think this works, try a few values. For at instance = 0,

Both of which work. Also note that the rotation is counter-clockwise.
If you wanted it to rotate clockwise in stead, the formula would be:

Or you could just negate the angle.


Now, if you wanted to rotate in 3 demensions (I hope this is obvious),
you would need 3 angles which I call Xan, Yan, and Zan. The formula would
be the same as above, but done 3 times.

1st, rotate on the X axis

Next, rotate on the Y axis

And finally, the Z axis

You should notice that the order in which you rotate the object DOES
matter. To see the how, grab a disk and rotate it 90 along the X axis,
90 along the Y axis, and then 90 on the Z axis. Now try the rotations in
a different order. Different results, eh?

And now an explaination of SINCOS.DW

SinCos.dw is a file which contians the sine of the 'angles' 0-255. I
used 256 angles because it is very convienent, and there just happens to
be a data structure that has a range of 0-255. It's called a BYTE, denoted
by 'DB'.
The bit of code (in BASIC) that would generate this sort of chart is:

Modifying the basic rotation formula for our data file would yield:

I expanded this into assembler, that not only works, but is very fast.
To see it, examine the RotateXY procedure.

This file is just a little utility I put together many many years ago.
Ok, maybe not years, but It seems that long. I wrote it when I first got a
386. No more CAVEMAN computer! Oh well. The basic functions are:


PrintWord: decodes and prints a WORD (in AX) in 5 digits.


PrintBig: decodes and prints a DOUBLEWORD (in EAX) in 10 digits.
NOTE: PrintBig requires a 386 to use.


Well, that's it for now. See INFO.VLA for information on contacting us.