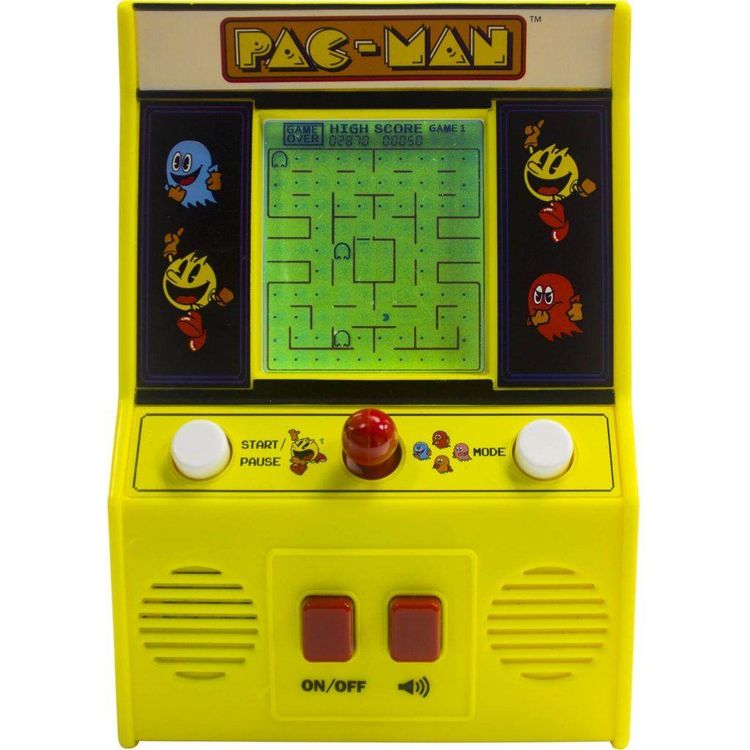 Hello, and welcome to xchomp. Xchomp is a game closely patterned after
Pac-Man(tm) that runs under the X window system. I've tried to make the
game as close as possible to the original Pac-Man. However, I have not
seen a Pac-Man arcade machine for years, so all the elements of the game
have been recalled from memory. Also, I've added something which I
always felt was missing from Pac-Man, namely several different mazes.

The point of this game, as in all arcade-style games, is to amass the
highest possible score. However, some may find that the fun in the game
is in trying to reach the highest possible level. At least, that's what
I thought was fun about the original. You, the player, are the circular
mouth moving around the maze. Your opponents are the four ghosts following
you around. Touching a ghost will cost you a life. When you start each
level, the maze is filled with dots. Eating these dots (by simply going
over them), gives you 10 points for each. You must eat all the dots on a
maze to advance to the next level.

On each maze, you will also find several large flashing dots; these are
the power-dots. Eating one of these will add 50 points to your score,
and temporarily give you the ability to eat the ghosts. While the ghosts
can be eaten, they are white (transparent), they move at a reduced speed,
and they try to run away from you. When they turn back to a solid color,
they are back to their normal state, and they return to following you
around. They won't become solid suddenly; they will flash for a couple
of seconds to warn you. While they're flashing, you can still eat them.

Eating a ghost adds points to your score, and the number of points is
momentarily displayed on the screen. This action turns the ghost into
a harmless pair of eyes. In this state, the ghost moves very quickly,
seeking return to the ghost box in the center of the maze. Once it gets
there, it is "reborn", and goes back to chasing you around the maze.

The levels of the game are designated by symbols. The first few levels
are "fruit" levels, that is, they are designated by little pictures of
fruit on the bottom of the xchomp window. For example, the first level
is the "cherry" level. Once in a while (twice on every level), the
symbol corresponding to the current level appears in the maze. It will
stay there only for a few seconds; eating it adds a number of points to
your score. At the higher levels, this is a very significant number.
In any case, when you eat a fruit, or other such symbol, the corresponding
point value is briefly displayed on the screen.

This is strictly a keyboard-controlled game. The arcade game had very
simple controls -- one four-directional joystick. In xchomp, all control
is through the arrow keys. Hitting an arrow key in xchomp is equivalent
to pushing the joystick in the corresponding direction and holding it down;
the player on the screen will continue moving in its current direction
until motion in the specified direction is possible, in which case it will
switch to that direction, or until it hits a wall, in which case it will
stop and wait for a key press corresponding to a valid direction. If this
sounds complex, forget it, and just play the game. I believe you'll find
the controls pretty natural. It can be thought of like this: the player
on the screen will always try to move in the direction of the last key
pressed, and if it can't, it'll keep moving in the direction it's moving
until it can. Only one key press is remembered -- the last one. Don't
hold down the keys; just hit them; otherwise, there may be times when
you're pressing two keys at a time and the second one won't register.