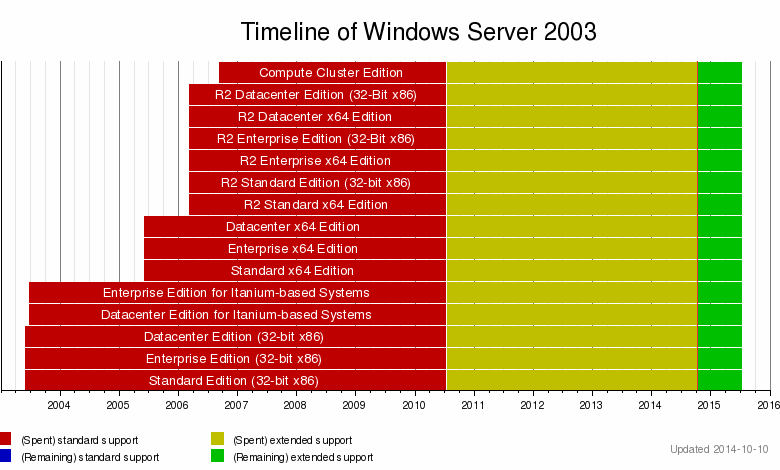 Contents of the NOVER.DOC file

Note: NOVER.COM is for use ONLY with DESQview 2.2 or higher.

The NOVER.COM program is a program that is designed to defeat a
major feature of DESQview, namely TopView support.

When you run NOVER as a resident program in the window with an
application that makes a call to see if TopView is there, NOVER
will trap that call and not pass it on to DESQview. Under normal
circumstances, DESQview would respond to the call by responding
to the program that indeed, "TopView is here".

While there are probably very few situations under which you
might want a program that had TopView support to think it was not
running in TopView, there might be some. Hence, NOVER.COM.

One case in which you might want to run NOVER.COM is when
attempting to use DisplayWrite 4 in the graphics or "all points
addressable" mode. DisplayWrite 4 makes a TopView call, and if
it determines that TopView is present, it refuses to run in
graphics mode. This is probably because TopView does not support
graphics well. Since DESQview supports graphics much better than
TopView, running NOVER.COM in the window will allow DisplayWrite
4 to go into graphics.

Another case for NOVER is the IBM 3270 program which makes some
accommodations for running in TopView that are unnecessary when
running in DESQview.

To load NOVER.COM, make a batch file which first runs NOVER and
then calls the target program. Then call the name of the batch
file on the "Program" line in the program information file.