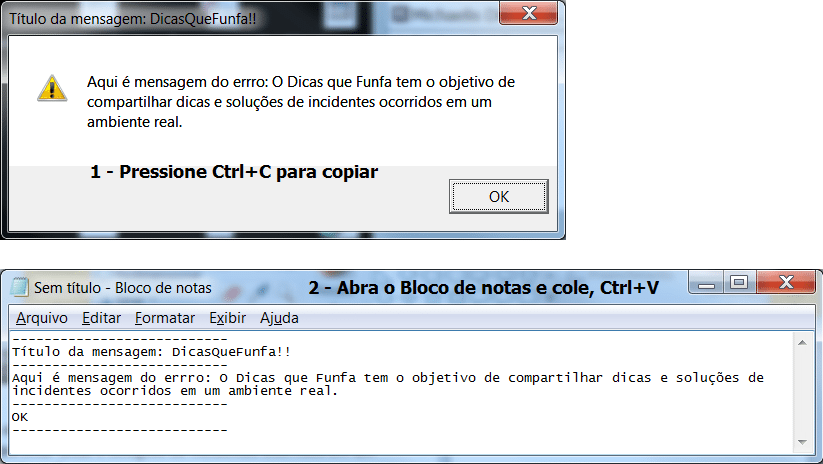 
INTRODUCTION
DVPEDIT is a replacement for DESQview's Change A Program. It very
closely simulates the behavior of Change A Program, but can do much
more. Dvpedit
provides superior field editing and context-sensitive help,
provides access to DVP fields which Change a Program conceals,
can edit DVP files which are not on DESQview's Open Window menu,
can edit DVP files which are not named something of the form
``xx-PIF.DVP'', and
can be run from the command line.

THE DVPEDIT PACKAGE
The following files are contained in the archive DVPEDIT.ZIP:

(1) Create a DvpEdit directory. We'll use C:\DVPEDIT, but you can
substitute any directory. If you use a different directory,
replace all references to C:\DVPEDIT with your directory.

(2) Unzip the DVPEDIT files into C:\DVPEDIT. The file DVPEDIT.HLP
must reside in the same directory as DVPEDIT.EXE, unless you
use the ``-h'' option with DvpEdit.

(3) Read the file DVPEDIT.MAN and get a feel for how you want
to use DvpEdit.

(4) If you want to use DvpEdit from the command line (i.e. from a
BIG DOS window) add C:\DVPEDIT to the PATH= line in AUTOEXEC.BAT.

(5) If the DESQview system directory is not in your PATH= statement,
AND it is not C:\DV, (let's say it is F:\DESQ) add the following
to your AUTOEXEC.BAT:
set DV=F:\DESQ
again, substitute the DV system directory for F:\DESQ in the
example above.

(6) We have provided three Open Window menu selections for DvpEdit.
The first runs ``dvpedit -o'' and simulates Change A Program.
The Open Window name is ``Edit A Program'' and uses the keys ``EP''.

The third Open Window menu selection runs ``dvpedit default.dvp''.
It uses the keys ``MD'' and is called ``Make A DVP''. This is
a handy way to build new DVPs.

You can install any one or all of these menu selections. To
install DvpEdit on the Open Window menu, choose Open Window -
Add A Program. Type "O" to select "Other (Add a Program not on
the List)". Type C:\DVPEDIT (or the appropriate directory name).

(7) Use the space bar to mark which DvpEdit menu selections you
want to add to Open Window. Hit RETURN when done.

(8) If you are already using the keys "ED", "EP", or "MD", you will
be asked for new keys. Otherwise, DvpEdit will be added to the
Open Window menu.

(9) You may have to make some changes to ED, EP, or MD. If you get the
error "DESQview System Directory not found" when you try to run
ED, EP, or MD, use Change A Program (or DvpEdit from the command
line) to add
-dF:\DESQ
to the Program Parameters field. Substitute the name of your
DESQview system directory for F:\DESQ.

If you want ED to display a particular directory by default,
say E:\DVP, change the Path field to C:\DVPEDIT\DVPEDIT
and change the Directory field to E:\DVP.

You can also add options to suit your own tastes.

ADVERTISEMENT
Also available is a package of utilities for DESQview 2.26+ called
DESQview System Information (DVSI). The current version is 1.21,
The utilities in the package have a Unix flavor. They include

PS, DF, PERF, and MEMSTAT can be run in a continous mode in which
they continously update their information but take up very little
CPU time. All the utilities can be run from the command line.

DVSI 1.21 is available via anonymous ftp from WSMR-SIMTEL20.ARMY.MIL
in PD1: