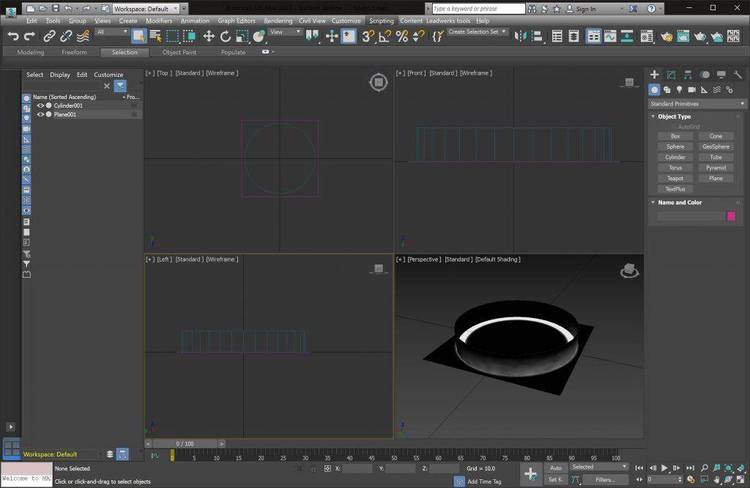 THIS 'README.TXT' FILE CONTAINS INFORMATION ON HOW TO GET THIS BlackGlass
PRODUCTION TO RUN AND PLAY SOUND CORRECTLY ON YOUR PC SYSTEM. IF YOU RUN
INTO ANY PROBLEMS, PLEASE FEEL FREE TO WRITE OR CALL BLACKGLASS TO GET HELP
ON THE MATTER.

LINE #2 > SET SOUND=C:\SBPRO
(Be sure that your drive and path are set to your PC setup. This
is only an example of the root directory for a Sound Blaster
Pro card.)

The intention for this simple and funky animation is a story in itself.
I, Rob, write this for those readers who care to know one technique of how
an animation might be born by myself. I personally like the final result of
this animation. I do have to give credit to my friend John. He was
interested in what I could do. So we both worked out a concept of what a
simple screw might do on a flat plank of wood, while he worked at his job.
Note that John isn't a member of my company BlackGlass, but a friend. He did
not sit in on the massive development of creating this animation though. John
gets credit for the screw. He suggested I put two cartoon eyes on the screw
to show intelligence, and glow. I would if I could, but that add on could
easily have increased development time to 5 or 10 hours, and I wasn't willing
to do that for this animation.
I get the inspiration and vision, then play with the accessible sound
samples and music I own or might gather, and then constructed the animation
from these tools. I sometimes use paper, or objects that are around my
computer desk to simulate a given idea. Toying with an object can interpret
the vision or even make unseen glitches arise. The final layout of this
animation was by myself, but without John's vision, I am almost certain that
this animation would either have never been created, or if assembled, be
entirely different.
So, this behind the scene look is quite interesting really. I myself know 3D
Studio very well, and have made numerous animations, and stills with it, but
with John's idea, I was able to create something so fresh and so new, it
inspired me to write this. Be aware that my friend John doesn't know anything
of 3D Studio. Only that it makes 'cool things'. I suggested I make an
animation for him. He give me an idea, and we worked on it to the point of me
handing him a single 3.5" disk 4 hours later with the finished product. The
animation on your hard drive now is this animation. It's ironic really. The
animation goes by in 11 seconds, but 4 hours were spend to create it. Do I
mind you ask? Hell no!