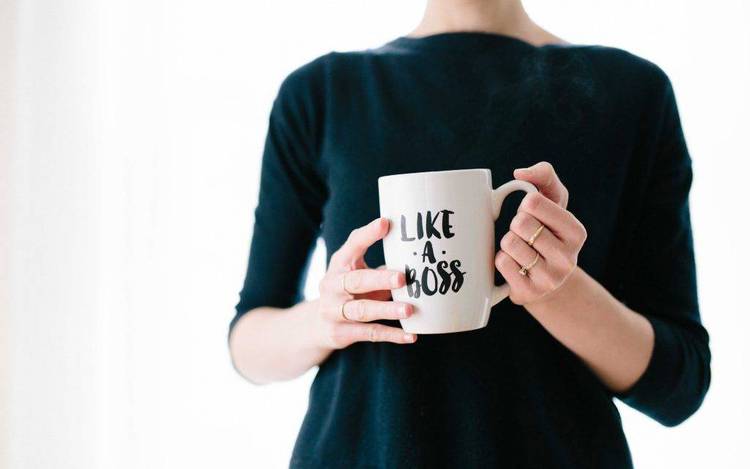 Contents of the FLAP.DOC file

FLAP is a command-line utility that takes one or more .FLI
animation files and appends them into a single new one.

Specs for the .FLI file format come from a document called
FLIDOC.TXT, which is included in Jim Kent's FLILIB.

If you think this program is worth it, send me some cash.

If you use FLAP, you do so at your own risk. I won't be held
responsible if it screws anything up.

You'll probably get some kind of a response.